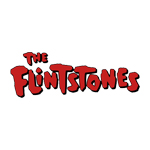 Warner Bros. will be taking theater goers back to the Stone Age with a full-length animated feature adventure starring everyone’s favorite caveman clan: The Flintstones. According to The Hollywood Reporter, Will Ferrell and Adam McKay are the driving producers behind the project, through their Gary Sanchez Productions shingle. Partner Chris Henchy (The Campaign) is writing the script.

The original 2D Hanna-Barbera series debuted in 1960 and ran for six seasons. Styled on popular sitcoms of the era, the show centered on a “modern Stone Age family” — Fred Flintstone, his wife Wilma and their neighbors Barney and Betty Rubble living in the prehistoric suburban town of Bedrock. The series spawned numerous spin-offs and reboots, and inspired the love-it-or-hate-it 1994 live-action film starring John Goodman. This will be the first animated theatrical outing for the Flintstones since the 1966 spy spoof The Man Called Flintstone. 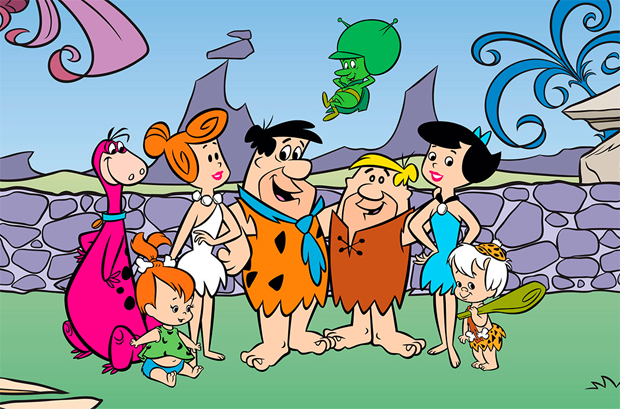