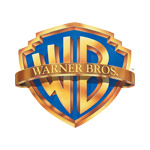 Warner Bros. has announced plans to produce an animated feature take on Hanna-Barbera’s classic toon Scooby-Doo, Where Are You?. Tony Cervone, whose toon town credits include Space Jam, Cartoon Network’s The Looney Tunes Show and Scooby-Doo! Mystery Incorporated. The project will be produced by American Hustle duo Charles Roven and Richard Suckle, and the studio has staked out September 21, 2018 for its release.

Other key animation industry names attached to the new feature are producer Allison Abbate (The Iron Giant, Fantastic Mr. Fox, The Corpse Bride, Frankenweenie), exec producer Dan Povenmire (Phineas and Ferb, Family Guy) and screenwriter Matt Lieberman (The Jetsons). The Scooby-Doo animated film, which will hopefully emulate the box-office success of the live-action hybrid movies of 2002 and 2004, will be a produced under WB’s Warner Animation Group banner. 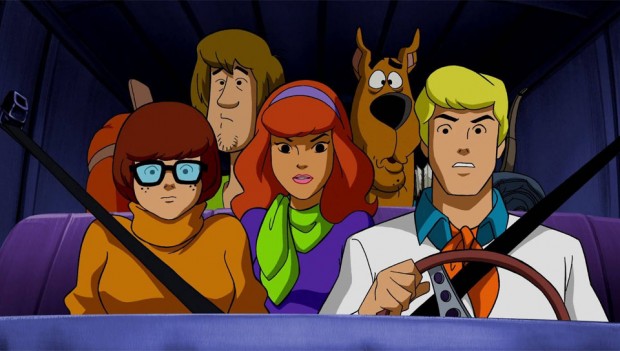 Scooby-Doo, Where Are You?