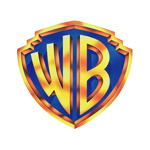 Adventure Time is headed for the big screen as an animated feature.

The feature will produced by Chris McKay, who also will direct, and Roy Lee, reports Deadline.

Cartoon Networks Studios will be involved in the production as will show creator Pendleton Ward, who will have some involvement in writing and producing the feature version.

There’s no word on a planned release date, so it likely won’t be coming any time soon. 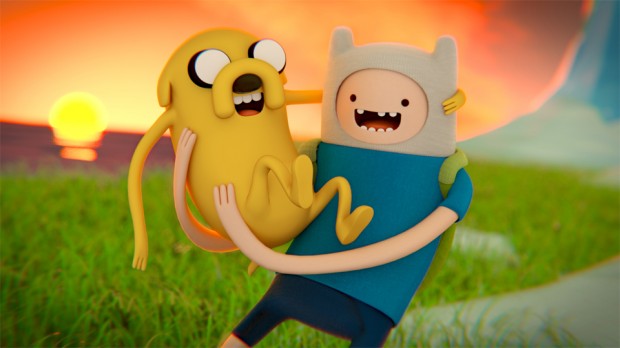