Warner Bros. is getting serious about catching up with Marvel, with a reported nine DC Comics features in development.

The studio confirmed over the weekend that Zack Snyder would follow up his upcoming The Man of Steel sequel, tentatively titled Superman vs. Batman, with a Justice League feature.

The Superman vs. Batman feature, now shooting, has confirmed roles for Justice League mainstays Wonder Woman and Cyborg. Wonder Woman is to be played by Gal Gadot and Ray Fisher set as Cyborg. They’ll join Henry Cavill as Superman and Ben Affleck as Batman in the feature; all are expected to reprise their roles in Justice League.

The Wall Street Journal went further, citing a total of nine DC features in development at the studio, including The Metal Men, Shazam!, 100 Bullets and Fables. Also, actor Joseph Gordon-Levitt, who played a variation on Robin in Christopher Nolan’s The Dark Knight Rises, is on board to produce an adaptation of The Sandman from Neil Gaiman’s seminal DC comic.

While comics fans are surely going to debate what the other film prospects are, they can cross at least one highly-anticipated feature off their list: WB execs told the Journal that Wonder Woman was not actively in development as a feature. 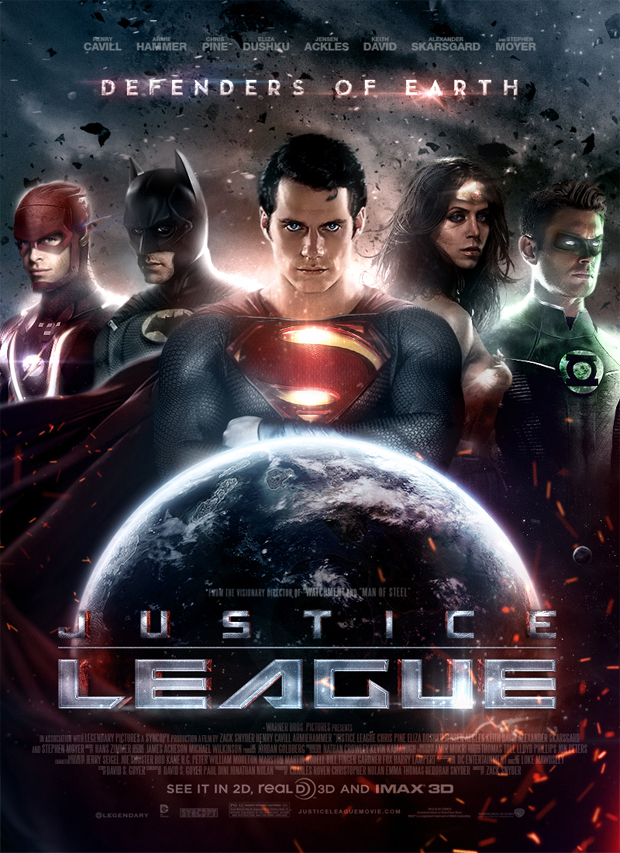