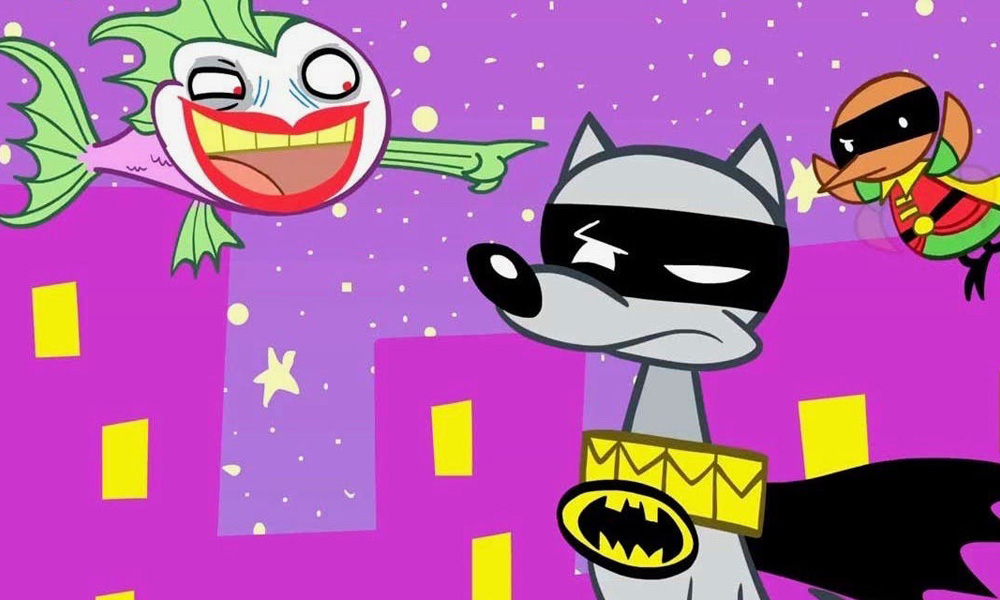 Warner Bros. is bringing back the writer of its The LEGO Batman Movie and The LEGO Ninjago Movie hits, Jared Stern, to write and direct its new animated feature Super Pets. The movie will follow the tail-wagging adventures of DC heroes’ animal pals.

Stern got his animation start contributing story and screenplay material to Disney’s Bolt, The Princess and the Frog and Wreck-It Ralph, moving into live-action features with Mr. Popper’s Penguins, The Watch, The Internship and most recently, Happy Anniversary on Netflix. He also co-created Ken Jeong’s sitcom Dr. Ken, and executive produced Warner Animation Group’s Storks and upcoming Smallfoot. Currently, Stern is writing/exec producing an adaption of Dr. Seuss’ Green Eggs and Ham (Netflix, Warner Bros. TV), and Warner Animation Group’s feature adaptation of The Cat in the Hat.

Warner has not revealed whether the Super Pets project will jump off from DC’s Legion of Super-Pets comics, or the WB Animation-produced DC Super Pets shorts / Krypto the Superdog series on Cartoon Network, of if Stern will create a new cast of caped critters. The Super Pets crew first appeared in Adventure Comics in 1962, and over the years its members have included Krypto, Streaky the Super-Cat, Beppo the Super-Monkey and Comet the Super-Horse from the Superman and Superboy comics; Titus, Damian Wayne’s (a.k.a. Robin No. 5) dog; Storm, Aquaman’s seahorse; and others.