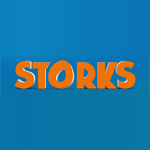 Warner Bros. celebrated the Kids Choice Awards with a new sneak peek video that sheds some more light on its upcoming original CG animated feature Storks (Sept. 23). The footage gives viewers a look at the film’s take on the human world, the storks’ very modern shipping warehouse, and the “happy accident” that causes all the chaos.

Storks takes place in a world where the birds in question have long ago given up delivering babies, and instead taken up delivering packages for an internet retailer. When a stork named Junior, set to take over the shipping operation, accidentally winds up with an “unauthorized” baby, he frantically tries to fix the situation before anyone finds out. 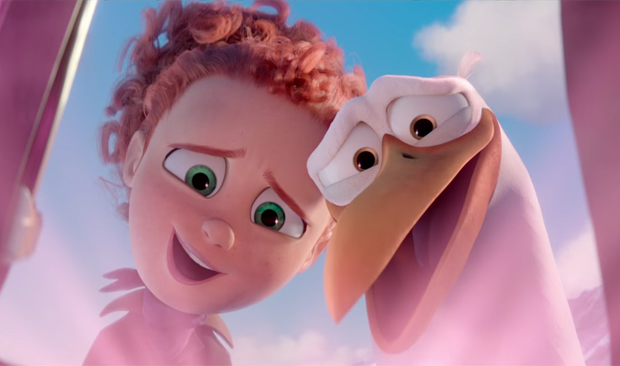