Warner Bros., buoyed by the box office smash hit The LEGO Movie, has announced plans to up its animated features game, with two as-yet untitled 3-D projects now slated for February 10, 2017 and February 9, 2018 — although what audiences can expect to find in theaters on these dates is a mystery. These new projects from the studio’s freshman Warner Animation Group think-tank will follow the previously announced LEGO sequel, which is set to arrive May 26, 2017.

The toon-targeted creative group includes LEGO directors Phil Lord and Chris Miller, as well as Jared Stern who is writing the sequel with John Requa, Glenn Ficarra and Nicholas Stoller, Variety notes. Last month, WB revealed The LEGO Movie 2 will be directed by Chris McKay, who served as animation co-director on the first film, with Lord and Miller serving as producers.

While Warner has not confirmed details of the 2017 and 2018 releases, last year the Animation Group revealed it was developing a couple of feature projects. The first, Storks, would have a script by Stoller and be directed by Doug Sweetland, who helmed the Pixar short Presto. The second, Smallfoot, is to be written by Requa and Ricarra from an original idea by director Sergio Pablos (Despicable Me). When these projects were announced in January 2013, the films were tentatively scheduled for 2015 and ’16, respectively. 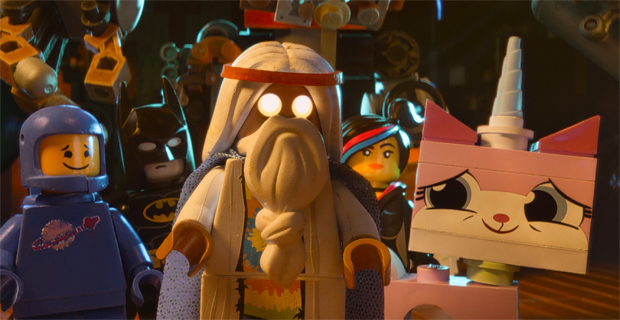