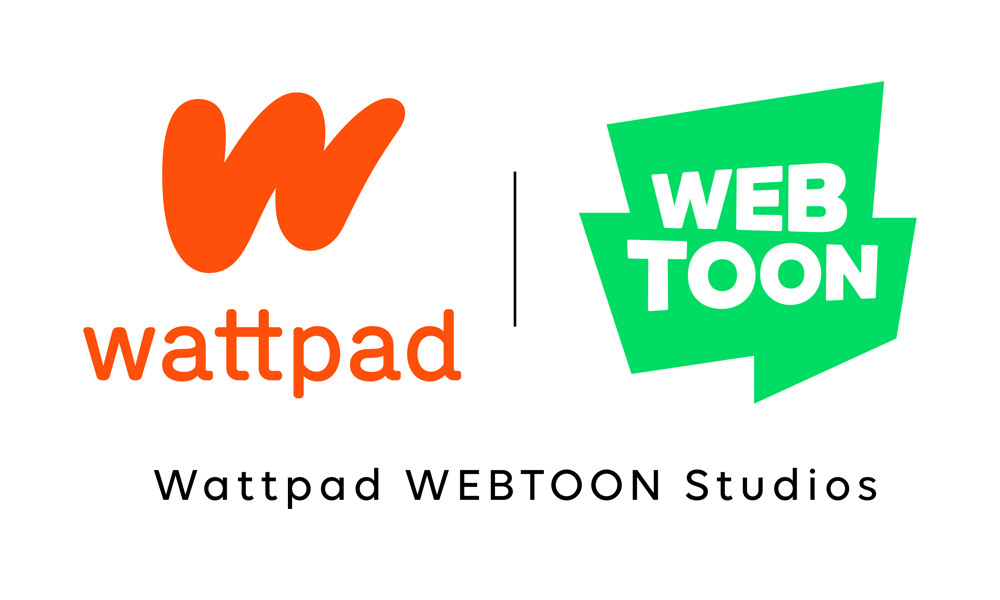 Naver, parent company to both WEBTOON and Wattpad, will commit USD $100 million to Wattpad WEBTOON Studios for development and production financing. South Korea’s internet conglomerate Naver recently acquired Wattpad in a transaction estimated to be more than USD $600M.

Wattpad WEBTOON Studios unites WEBTOON Studios’ expertise and growing slate of adaptations from some of the world’s most-popular digital comics, with Wattpad Studios’ data-backed, audience-driven approach to finding and producing hit TV shows, films, and books. Driven by audience demand, the studio taps into the potential of the two companies’ global IP libraries, growing roster of superstar creators and fandoms in every genre.

“We’re bringing a new era of diverse voices and incredible IP to audiences and an industry looking for both,” said Levitz. “Businesses are spending billions of dollars to capture the last 100 years of IP. We’re looking to the future, with hundreds of millions of new stories to power the next 100 years of hits on screens and bookshelves.” 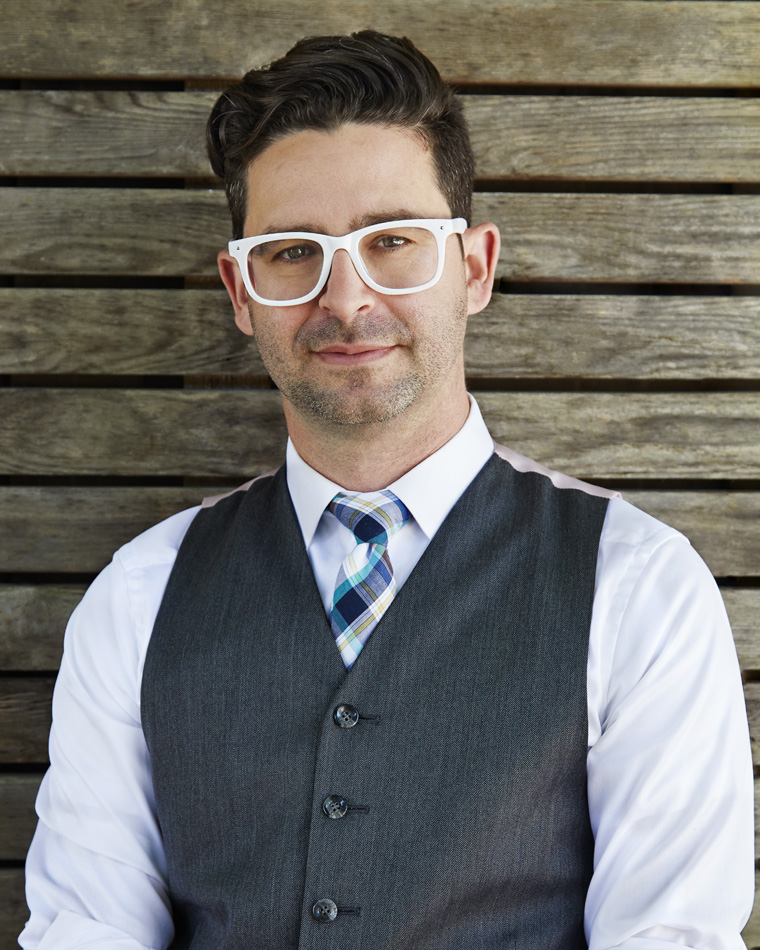 Wattpad WEBTOON Studios currently has more than 100 projects in development or production, hits on screens everywhere, a thriving global publishing division and expertise in YA and comic adaptations. Its high-profile projects include Netflix’s WEBTOON-originated Sweet Home; Noblesse, an anime co-production between WEBTOON and Crunchyroll; and the upcoming Netflix Original Film A Traves de Mi Ventana from Nostromo Pictures, based on the global Wattpad hit. Netflix previously saw enormous success with the Netflix and Komixx Entertainment adaptation of The Kissing Booth, the story Beth Reekles first wrote on Wattpad.

WEBTOON Studios and Wattpad Studios’ projects have received mainstream acclaim and have broken records. The WEBTOON comic Tower of God is a global phenomenon with 4.5 billion reads. WEBTOON and Crunchyroll recently co-produced a hit anime adaptation, now available on Crunchyroll and HBO Max. The teen megahit After accumulated more than 1.5 billion reads on Wattpad, before becoming a best-selling novel from Simon & Schuster and film from Voltage Pictures and Wattpad Studios in 2019. The film won a People’s Choice Award and Three Teen Choice Awards in 2019, going on to spawn five additional films in the franchise. Hulu’s Light as a Feather, produced by AwesomenessTV, Wattpad Studios and Grammnet, was nominated for 10 Daytime Emmy Awards over two seasons. In Southeast Asia, the Vidio Original Series Turn On, produced by Wattpad Studios and Screenplay Films, set a record 10 million views for Vidio in Q1 2021. The series has been greenlit for a second season.

“YA and comic adaptations are some of the biggest hits in publishing and entertainment. And Wattpad WEBTOON Studios has one of the biggest libraries of both on the planet,” said Wattpad co-founder and CEO Allen Lau. “Wattpad WEBTOON Studios has an unmatched library of IP, powered by a new generation of creators, and the technology to create hits in every genre. We’re thrilled to combine WEBTOON and Wattpad’s IP leadership to create the world’s first truly modern studio.”

Publishing will remain a key component of the Wattpad WEBTOON Studios strategy, allowing for fully verticalized IP across TV, film, and books. Today, a dozen Wattpad WEBTOON Studios entertainment projects have or will also be published as books. The first volume of Rachel Smythe’s Eisner Award-nominated WEBTOON graphic novel series, Lore Olympus, will be published by Penguin Random House in October 2021. Wattpad has worked with marquee publishing partners including Hachette in France, Penguin Random House UK, Mondadori Group in Italy, Penguin Random House Grupo Editorial in Spain, AST in Russia and Anvil Publishing in the Philippines. Wattpad has published hundreds of books with partners around the world and 30 titles from the Wattpad Books imprint since launching in 2019.

“Stories from Wattpad and WEBTOON are already in demand and known as some of the most exciting IP in the entertainment market,” said Michelle Kwon, CEO of Studio N. “We’re thrilled to celebrate the launch of Wattpad WEBTOON Studios, and look forward to collaborating with the new team.”

Select projects in development include Float, which will star and be produced by Robbie Amell; What Happened That Night, currently being adapted by Academy Award-nominated screenwriter David Arata; The Hound, with a script by Angela LaManna (Netflix’s The Haunting of Bly Manor); The Bad Boy’s Girl with Leone Film Group; and Perfect Addiction with Constantin Film and JB Pictures.