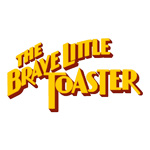 Waterman Entertainment is bringing back The Brave Little Toaster. The company has acquired the rights to the property with plans to make it into CGI and live-action hybrid feature.

Brave Little Toaster was a novel for children by Thomas Disch first published in 1980. An animated feature was released in 1987 and spawned two home-video sequels. According to The Wrap, Waterman has recently raised a development fund from private equity and plans to develop and acquire family entertainment projects.

The company also has bought an option on Born Free: The Story of Elsa the Lion, and expects to tell the story from the animal’s perspective, the site writes. 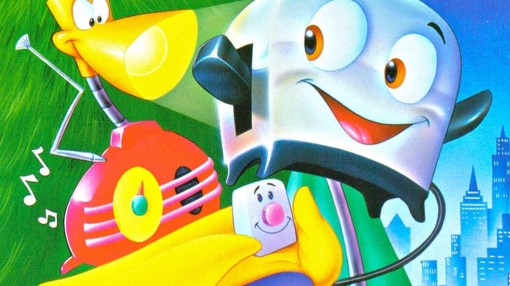