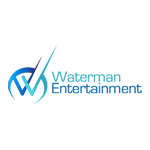 Under the new structure, Film Roman’s Dana Booton has been promoted from General Manager to President of Production, and she will continue to oversee day-to-day business in addition to new co-production and development management duties. Studio founder Phil Roman is returning as Chairman Emeritus, serving in an advisory capacity and working closely with Booton, Waterman and the development team on the company’s creative vision and subsequent projects.

“Film Roman is one of the defining names in animated content,” said Waterman.  “Their track record is unparalleled and their team’s passion for executing top-shelf animation is evident in every frame they’ve created.  Once it became clear how thoroughly our companies’ assets complemented each other, this deal was almost a foregone conclusion.”

The acquisition positions Film Roman to expand their business model to acquire, develop and produce original properties for TV, film and digital media, while taking on Waterman’s development slate which includes classic titles like Brave Little Toaster, Heathcliff and Mr. Ed. FIlm Roman will continue to operate its core business as a service animation studio for major properties like Fox’s The Simpsons and Marvel’s Ultimate Spider-Man. 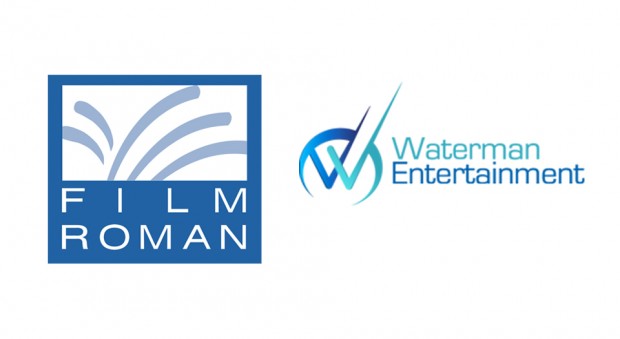