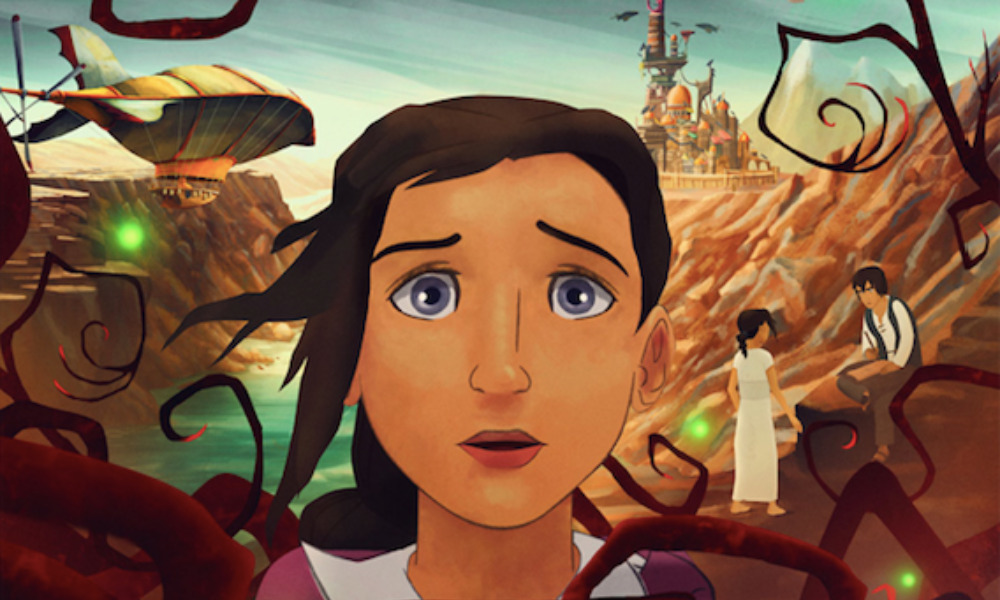 Lamya's Poem centers on a young Syrian refugee and her connection to Persian poet Rumi.

West End Films has released a new trailer for the  2D-animated feature Lamya’s Poem, a poignant pic about a 12-year-old Syrian refugee who finds solace in a book of poetry by beloved 13th century Persian poet Rumi. 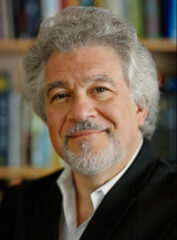 Directed, written and produced by Alexander Kroenemer (The Sultan and the Saint), the film follows the imaginary adventures of the young girl as she meets a young Rumi, during his young days as a refugee. Lamya has to help Rumi compose a poem to save them both from real and imaginary dangers. Kroenemer also co-wrote the feature Bilal: A New Breed of Hero. The voice cast includes Mena Massoud, Faran Tahir, Millie Davis, Raoul Bhaneja and Aya Bryn. The director of animation is Brandon Lloyd (Cyberchase, Doki, Jamie’s Paper Train).

The 2D-animated feature, which premiered at Annecy in 2021 and also played at the Zurich, Prague and Vancouver Film Festivals, was produced by Unity Productions and Vancouver-based PIP Animation Studios. West End Films is handling international sales, and ICM Partners is handling U.S. sales. The film has no official U.S. release date yet. For more info, visit upf.tv/lamyas-poem/ 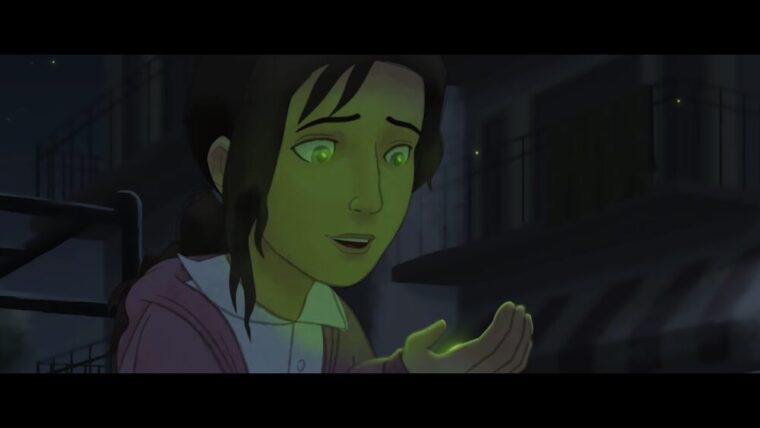 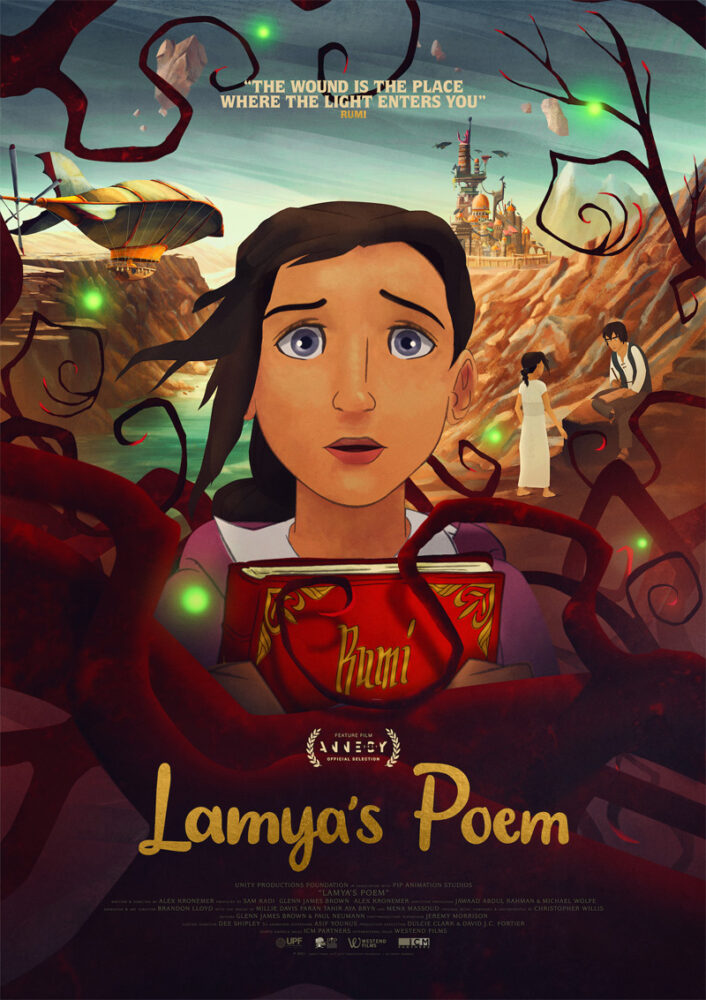