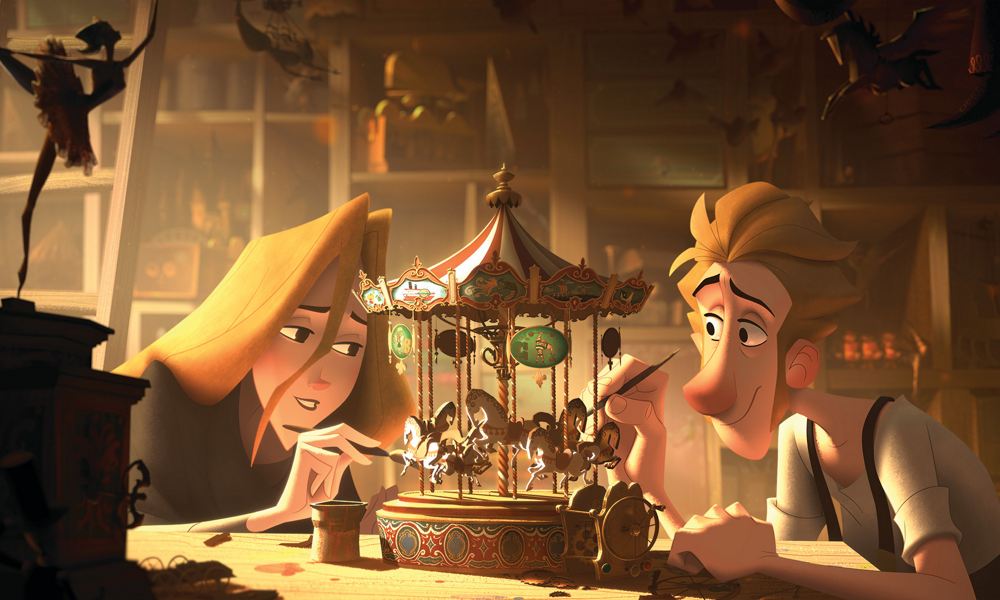 As the entertainment industry continues to trudge heavy steps toward inclusion and representation, some big strides are being taken by animated projects which focus on building diverse teams to tell resonant stories.

In this new behind-the-scenes video from Netflix, producers Jinko Gotoh and Marisa Román (SPA Studios) discuss the importance of pushing for gender parity on the production of Klaus, and how an international team of top talent helped bring a distinct perspective to the acclaimed film. We also hear from voice star Rashida Jones about working with director Sergio Pablos to create a worthy, well-rounded character in “Alva.”

“Back in 2015, it became very obvious that more than 60% of the students studying animation were women,” Gotoh points out in the video. “Here are all these women studying animation, why are they not in the workplace? Part of it is attributed to the fact that there was a lot of unconscious bias happening. So, it became very important to become conscious about the fact that there are all this great woman-talent that we’re not bringing in. But, as female producers, Marisa Román and I really want to make sure all voices got heard.”