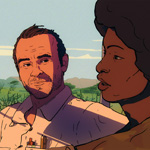 Having recently enjoyed a Special Screening at the Cannes Film Festival and taking the Producer of the Year Award at Cartoon Movie, Platige Image’s rotoscoped historical feature Another Day of Life has gotten its polished, English-language official trailer.

“Working on the film took me three thousand ‘another days of life,’ but this particular day makes up for all of them. I feel immensely proud,” said director Damian Nenow during the Cannes premiere. The wartime drama will next screen at the Annecy festival in June.

Directed by Nenow and Raúl de la Fuente, Another Day of Life relates the harrowing experiences of Polish journalist Ryszard Kapuściński during the beginning of the Angolan Civil War in 1975, which he later put to paper in the book which inspired the film project. Over three months, his dangerous journey through Angola exposed the reporter to situations and events that force him to change his attitude towards his work and his life.

The film blends 60-minutes of bold, graphic-novel inspired animation with 20 minutes of documentary footage and interviews with some of the individuals who were a part of these events. 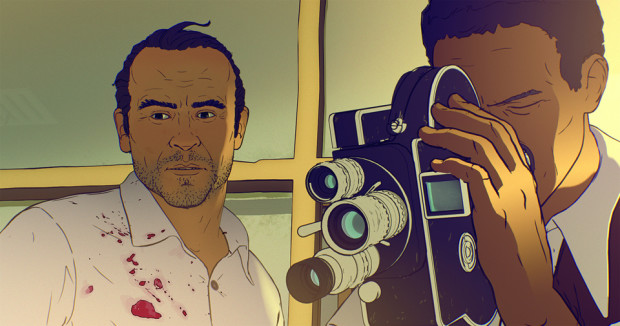 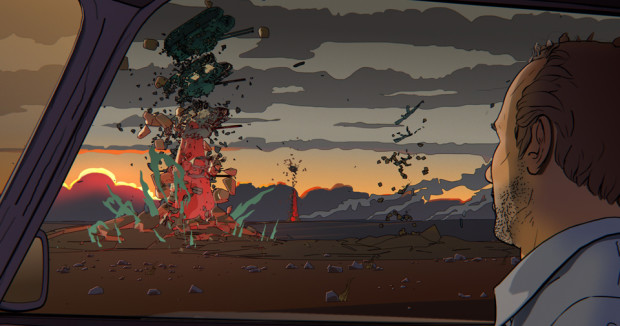