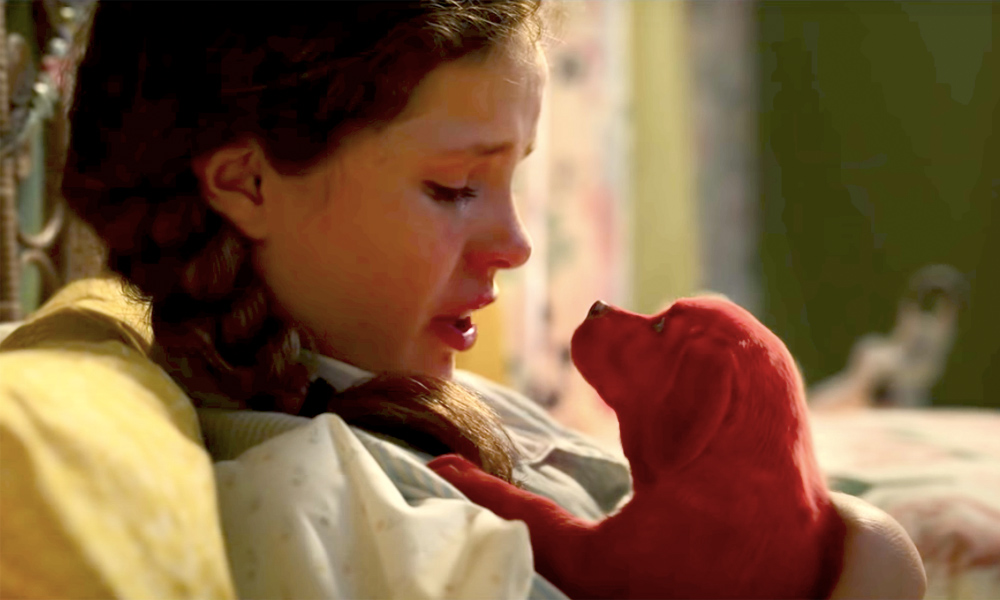 Fans of Scholastic’s popular giant pooch Clifford the Big Red Dog got a sneak peek at the upcoming hybrid adaptation of the property the party today. The movie, which is slated for a September 17 theatrical release, is directed by Walt Becker (Alvin and the Chipmunks: The Road Chip, Old Dogs) from a screenplay by Jay Scherick and David Ronn (The Smurfs, The Smurfs 2), and Blaise Hemingway (Uglydolls, Playmobil: The Movie). The cast includes Jack Whitehall, Darby Camp, Tony Hale, Sienna Guillory, David Alan Grier, Russell Wong and John Cleese.

The film is based on Norman Bridwell’s popular Scholastic book series Clifford the Big Red Dog, which was first published in 1963. PBS Kids aired an animated series based on the property from Sep. 2000-Feb. 2003 (produced by Scholastic and Mike Young Productions) which was followed by Clifford’s Puppy Days (2003-2006). Amazon Prime Video and PBS also aired a new animated series in 2019. The property has also inspired several videogames.

The official synopsis for the new movie reads: “When middle-schooler Emily Elizabeth (Darby Camp) meets a magical animal rescuer (John Cleese) who gifts her a little, red puppy, she never anticipated waking up to find a giant ten-foot hound in her small New York City apartment. While her single mom (Sienna Guillory) is away for business, Emily and her fun but impulsive uncle Casey (Jack Whitehall) set out on an adventure that will keep you on the edge-of-your-seat as our heroes take a bite out of the Big Apple. Based on the beloved Scholastic book character, Clifford will teach the world how to love big!” 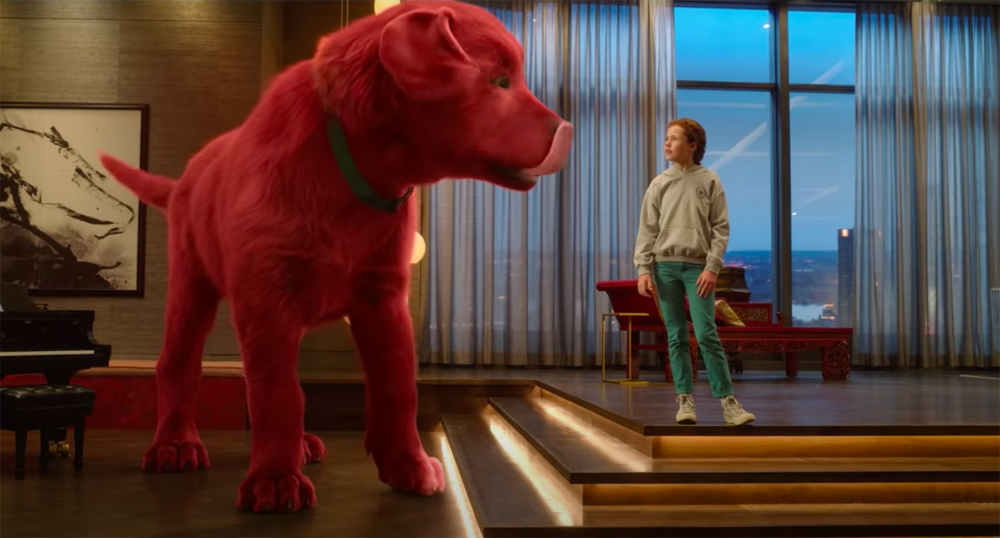 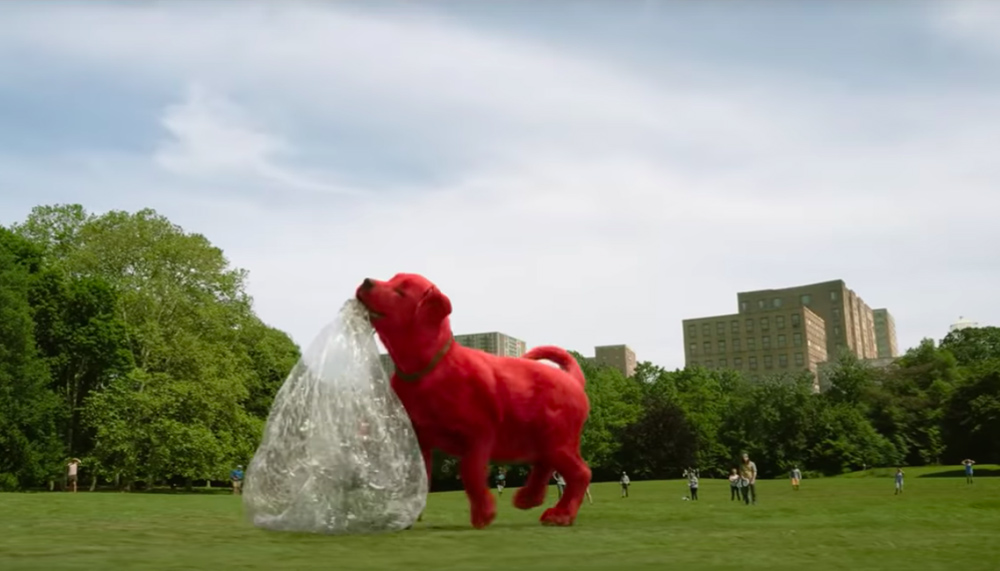