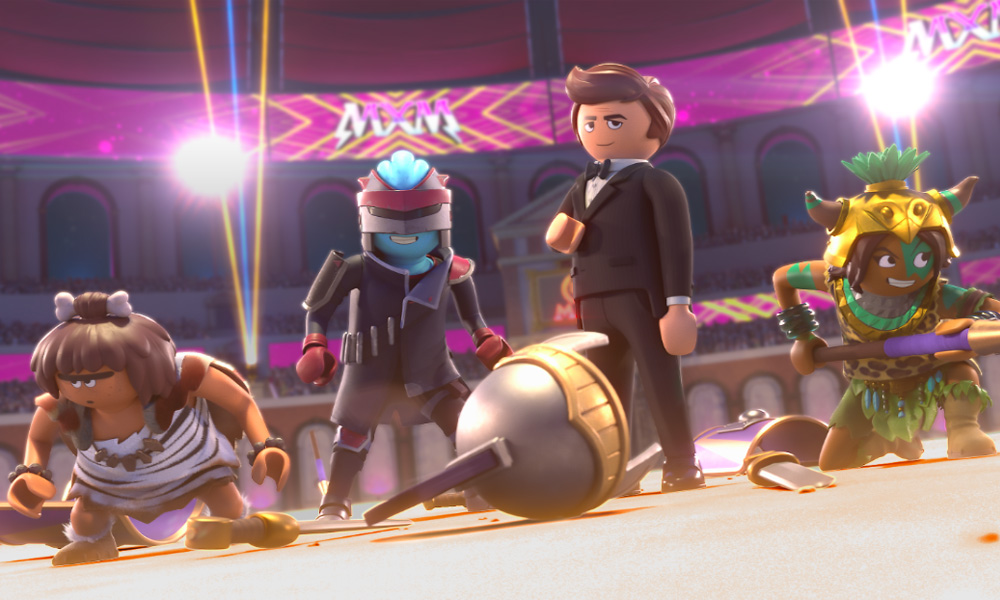 New trailers for two of summer of 2019’s hot animated features have landed on the Internet this week:

The first trailer is for Aardman Animations’ Shaun the Sheep: Farmageddon, which is co-produced by StudioCanal. Directed by Richard Phelan and Will Becher and written by Jon Brown and Mark Burton, this sequel to the first Shaun the Sheep movie (2015) follows the mysterious arrival of an alien from outer space in the country town of Mossingham. As usual, Shaun’s mischievous schemes are continually thwarted by the put-upon Bitzer at Mossy Bottom Farm.

The new movie is exec produced by Paul Kewley with executive producers Mark Burton and Richard Starzak, Peter Lord, Nick Park and David Sproxton. Aardman is also working on a sequel to its 2001 hit Chicken Run, which is considered the most successful stop-motion animation of all time. Lionsgate will release the movie on May 15, 2019 in the U.S. and StudioCanal will release it on October 18 in the U.K. You can watch the trailer here:

The comedy adventure (which features several catchy songs) centers on a young woman who is forced to abandon her structured life to find her younger brother who has disappeared in the vast and wonderous animated world of Playmobil. The movie will be released by Global Road Entertainment on August 16, 2019. Here it the teaser trailer. 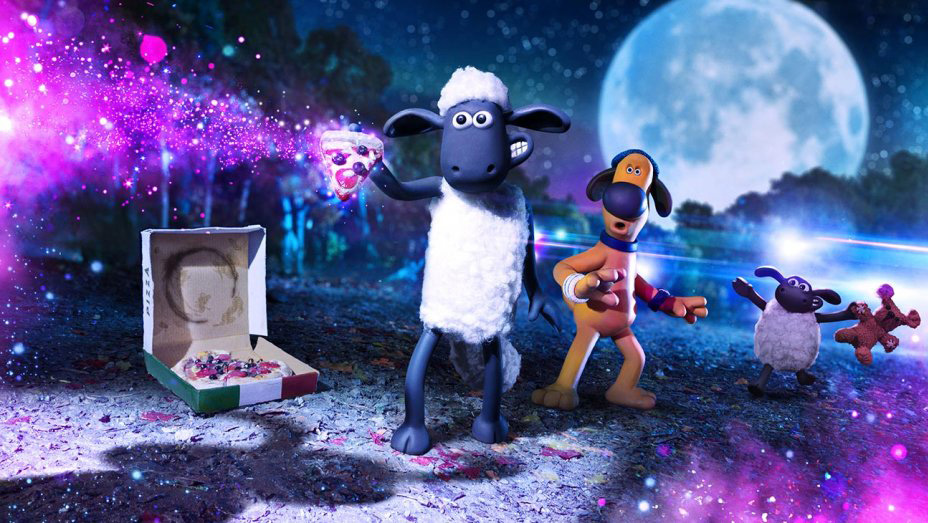