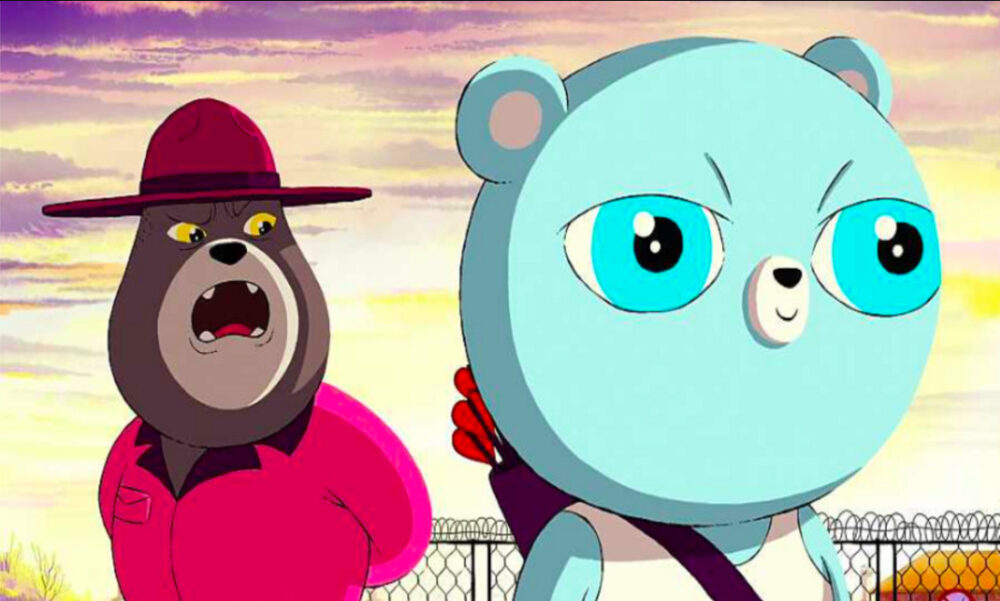 In a recent interview with Animation Magazine, the director said the movie is based on a short comic-book story he created more than 10 years ago. “Then in 2013, we made the short film Unicorn Blood based on this comic book. And finally, the film Unicorn Wars was made. This same process happened in my previous project, Psiconautas (Birdboy: The Forgotten Children) and I thought it might be a good idea to do the same, use what I think is a good idea and work with it as a base — but have the freedom to make some changes along the way. Besides, the passage of time also allows the story to mature and help evolve the artistic finish.”

He added, “I like to create small universes, choral works with many characters where we are presented with a world with its own rules. It seemed to me that the short film Unicorn Blood had many thematic and narrative possibilities and I decided to extend it. Anyway, the short film is just a seed to start working on, since the ideas, plots and themes of Unicorn Wars are different, although I think the essence of the short film is still maintained.”

The movie will premiere in Spanish theaters in October.

You can read the complete interview here. 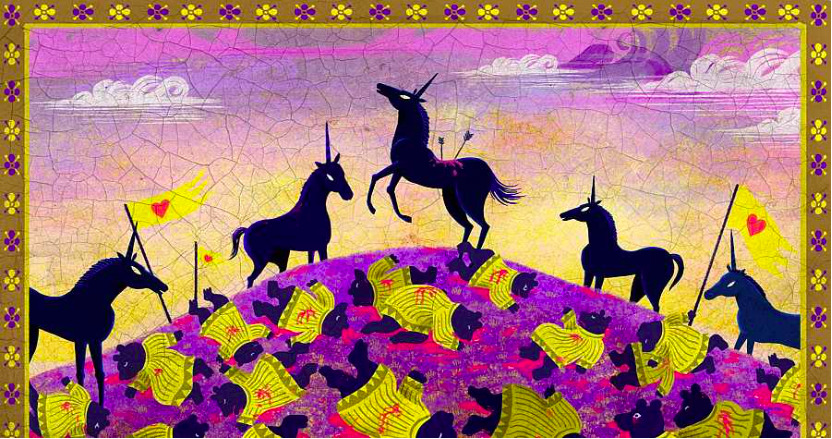 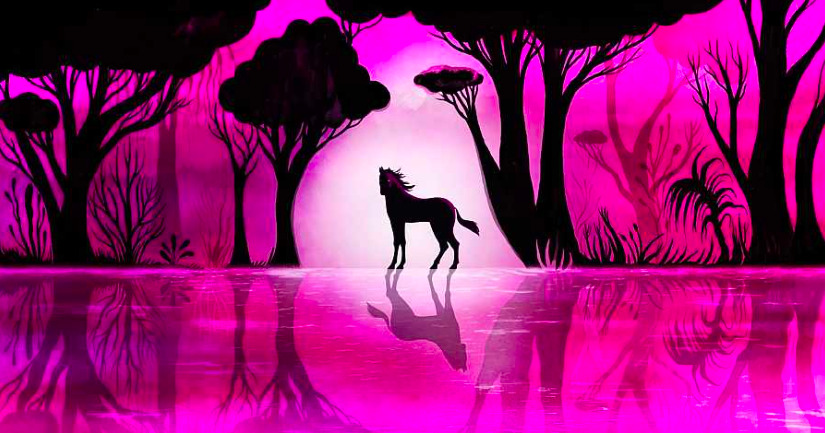 Alberto Vazquez’s new movie Unicorn Wars made its debut at Annecy this June.