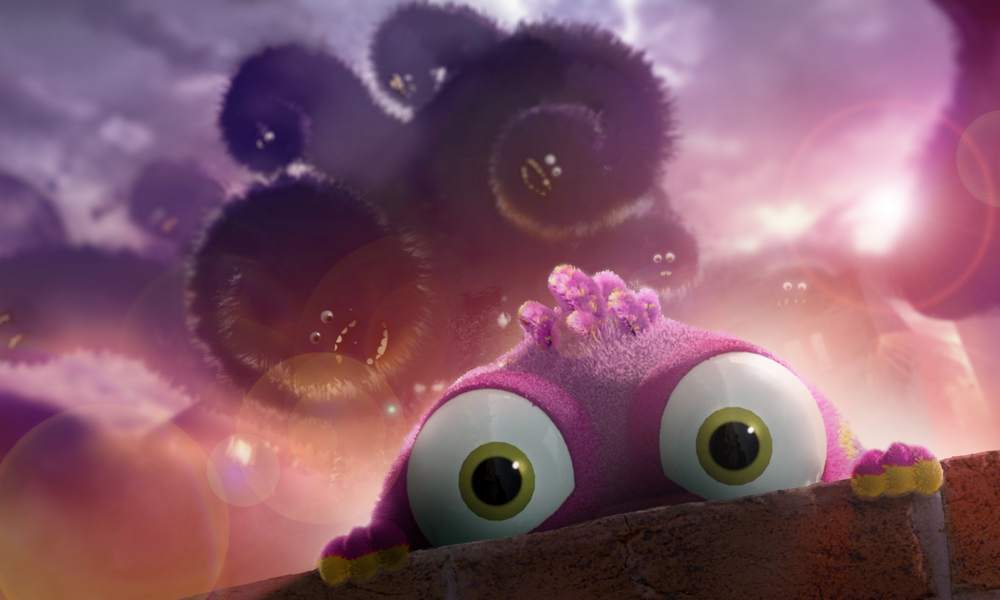 Last week, at the Cartoon Movie event in France, Finland’s leading animation studio Anima Vitae received the Eurimages’ Co-Production Development Award (a cash prize of 20,000 €) for its upcoming animated feature, Fleak. Chosen from among nine projects in development selected in Cartoon Movie, the film is produced by Anima Vitae (Finland) in co-production with Animoon (Poland) and Godo Films (France).

Fleak is a CG-animated fantasy adventure about Laurence (Lauri), a 12-year-old boy who loses his ability to walk after an accident, but gains a friendly creature from another dimension who helps him save both their worlds from a Shadow monster. Told from a child’s perspective, the well-crafted feature emphasizes the healing power of imagination and the importance of family connections to overcome adversity.

At Cartoon Movie, Antti Haikala, co-founder and head of animation at Helsinki-based Anima Vitae (Moominvalley, Niko and the Way to the Stars), presented an engrossing pitch for the upcoming movie. “I came up with this magical character Fleak to entertain my sons when they were younger,” said Haikala. “On the surface, our movie is about a 12-year-old boy’s adventure with this friendly creature from another dimension, but it also explores the character’s relationship with his older siblings, their daily conflicts and the notion of courage.”

Haikala added that he and the film’s director Jens Moller wanted to create a world that looked unique — something that audiences hadn’t seen before. They also interviewed many children with disabilities to help build a positive message about persevering, bravery and the power of imagination into the story.

Anima Vitae was kind enough to share with us their first teaser for their movie, which is slated for a summer 2023 release. Watch it here. 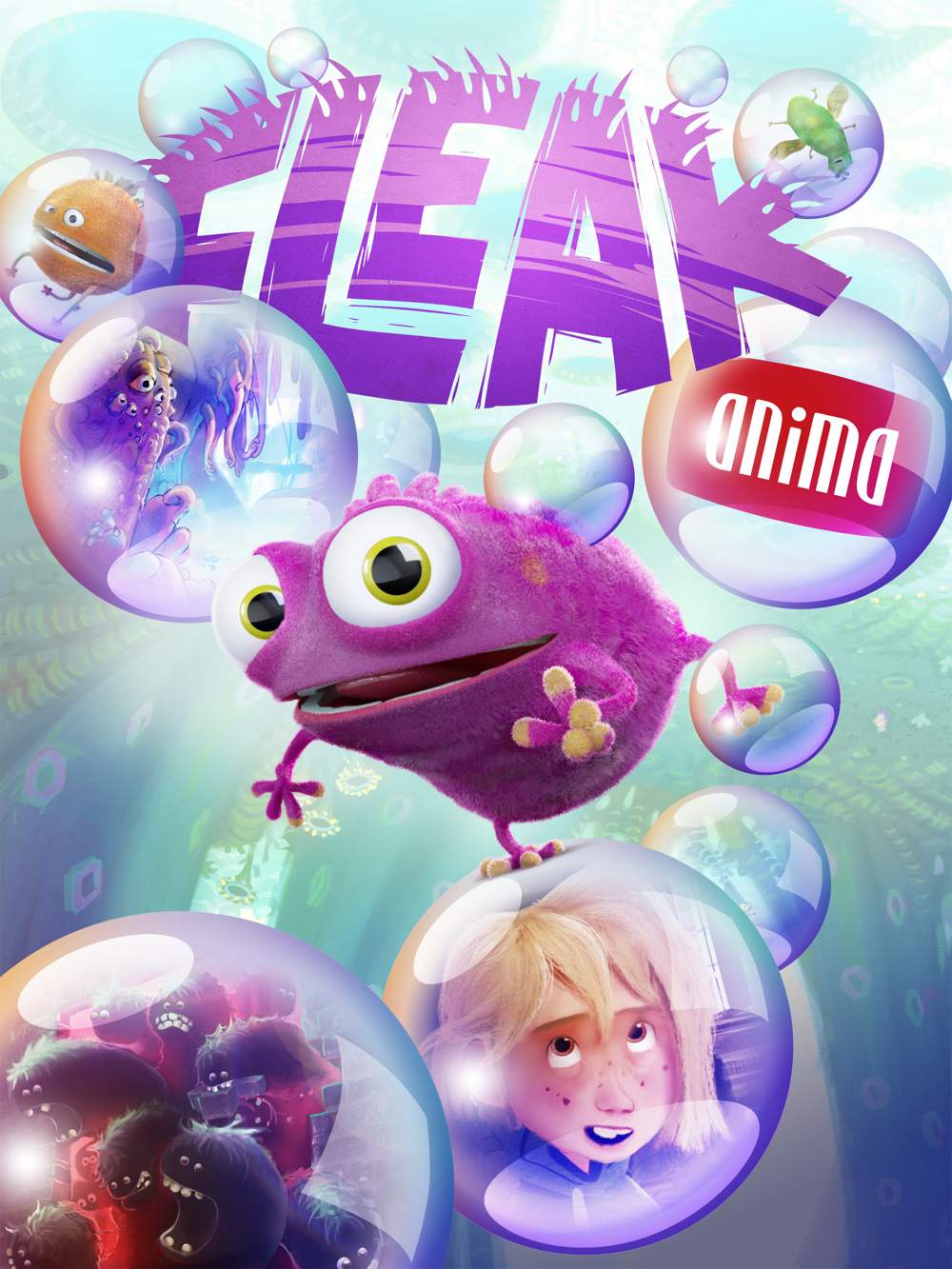 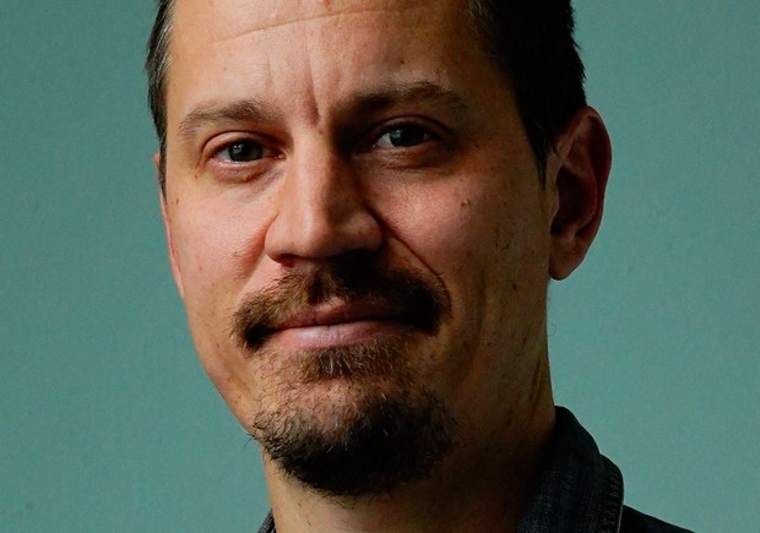