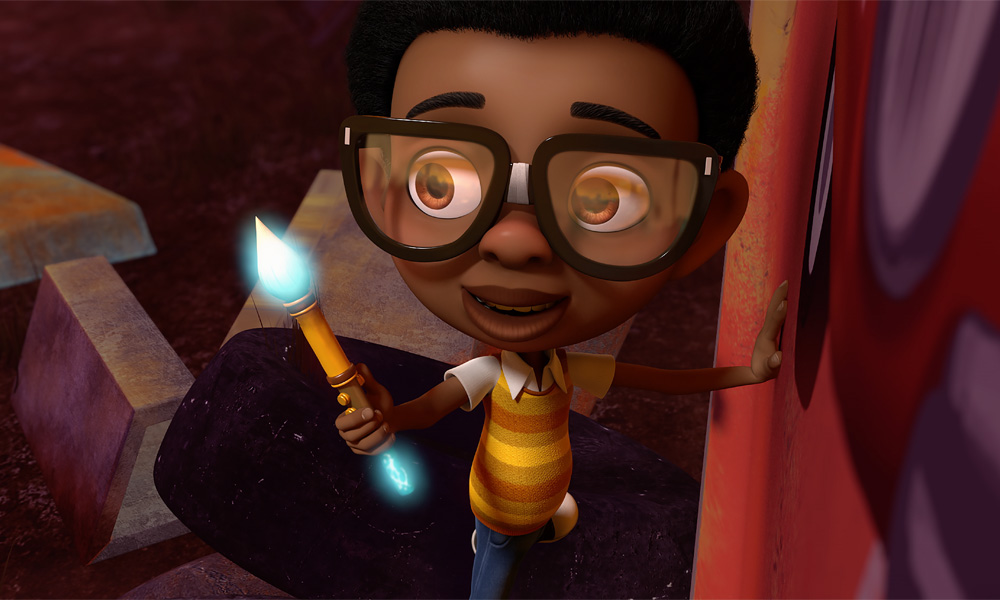 The issue of representation in media across racial, gender, sexuality and religious lines (to name a few) are often in the headlines. Sometimes the news is of a positive “win” for diversity, other times it’s about a head-meet-desk moment of oversight or ignorance. Contributing to a positive conversation about Black representation on screen and behind the scenes, Netflix is making moves toward becoming a valuable platform for kids to see themselves reflected in both animation and live action.

Highlights of this programming drive include Motown Magic (executive produced by Smokey Robinson), which launched on November 20 and has taken off like a rocket. Starring a diverse cast of characters, each episode is inspired by and built around a fresh performance of a classic Motown song as an intrinsic part of the narrative — something parents (and even grandparents) can love just as much as young viewers. Behind the scenes, 90% of the cast (voice actors and musicians) is African American and over 50% of all cast and crew involved in the project is African American. (Trailer)

In October, Netflix announced an Untitled Wyclef Jean CG-animated feature film project. The movie will be inspired by the childhood experiences of the singer and co-founder of The Fugees. Justin Marks (The Jungle Book, Top Gun: Maverick) is writing the script, which will pull from Jean’s early years in Haiti before his family emigrated to Brooklyn when he was nine, and then to New Jersey, where his journey to musical stardom began.

These animated projects join live-action offerings like multi-generational sitcom Family Reunion — a show about a big city family that travels to small-town Georgia to reconnect with relatives, run by Meg DeLoatch and boasting an all-black writers room — and the recently launched Prince of Peoria — a heartwarming sitcom geared at tweens with an emphasis on reflecting the diversity of folks and families that make up America today.

Along similar lines, Netflix recently closed a multi-year overall deal with Doc McStuffins and Vampirina creator Chris Nee, who has been a champion of diversity all her life. “The beauty of Netflix is that they don’t define me by what I’ve done in the past, but by who they think I can be in the future, Nee noted recently. “I love that they don’t believe in boxes but rather encourage creators to dream big and swing for the fences creatively. Just as important is my ability to define the culture of my company and double-down on finding and nurturing new and diverse voices.”

The new episode of Netflix’s conversation-starter series Taking Up Space — which shines a spotlight on African Americans who have pushed through barriers and gained entry into some of the nation’s most prestigious (and notoriously non-diverse) institutions and industries — focuses on animation, with Motown Magic lead animator Everett Downing, writer Michael Carrington, voice actors Avia Fields and Alex Thomas; and Wyclef Jean. Check it out! 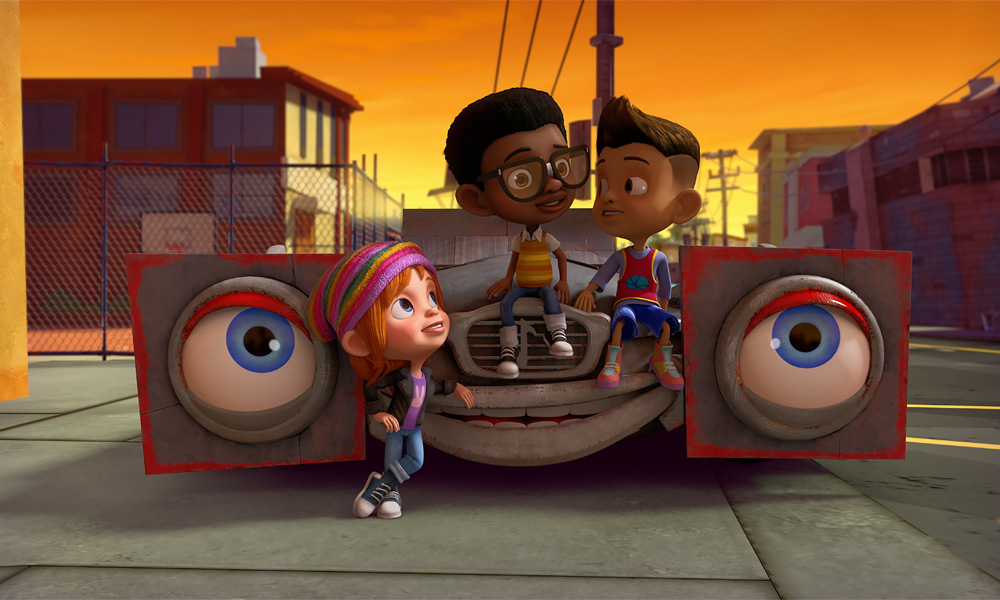 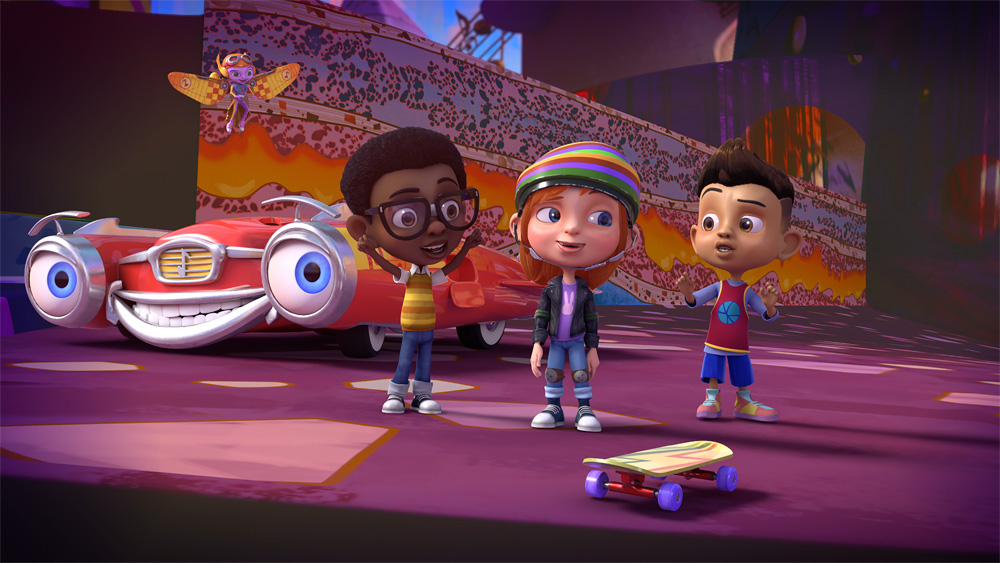