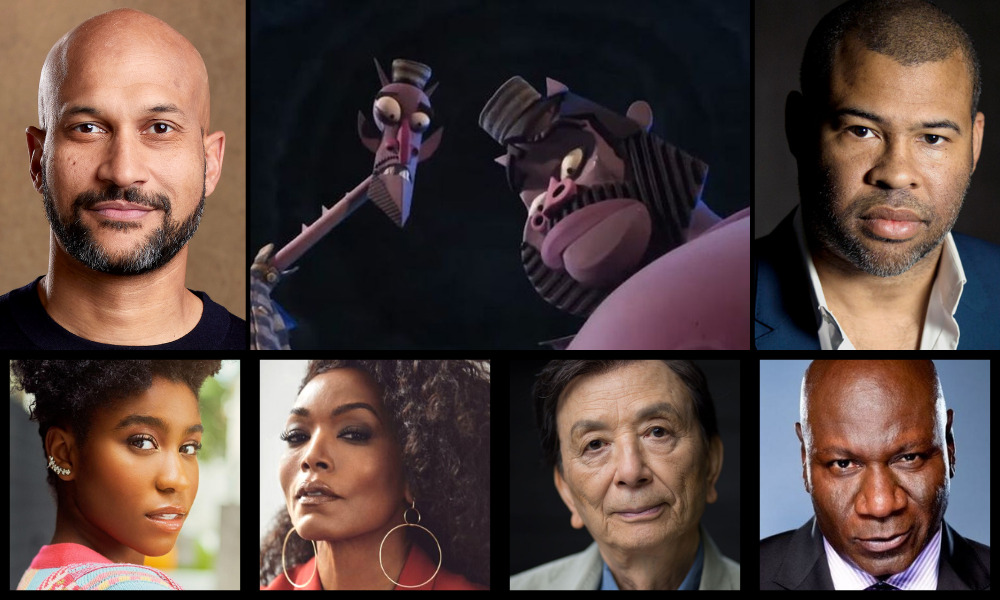 Netflix announced the cast for their forthcoming stop-motion animated film Wendell & Wild, the highly anticipated return to the director’s chair for Academy Award nominee Henry Selick (Coraline, The Nightmare Before Christmas). The news was shared with a punk-influenced video released today. The film is due to debut globally in Fall 2022. 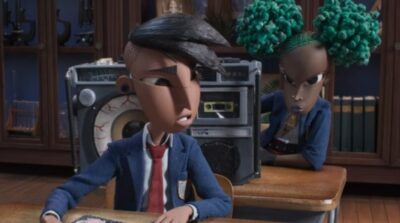 As well as Emmy Award winner Keegan-Michael Key (Key and Peele) and Academy Award winner Jordan Peele (Get Out, Us) as the titular hellspawn Wild and Wendell, respectively the otherworldly tale will also star Lyric Ross (This Is Us) as Kat; Angela Bassett (Black Panther) as Sister Helley; James Hong (Kung Fu Panda) as Father Bests; Sam Zelaya as Raul; Seema Virdi, Tamara Smart (A Babysitter’s Guide to Monster Hunting) and Ramona Young (Never Have I Ever) as Sloane, Siobhan and Sweetie; and Ving Rhames (Pulp Fiction) as the demon Buffalo Belzer.

Synopsis: From the delightfully wicked minds of Henry Selick and Jordan Peele comes Wendell & Wild, an animated tale about scheming demon brothers Wendell and Wild, who enlist the aid of 13-year-old Kat Elliot — a tough teen with a load of guilt — to summon them to the Land of the Living. But what Kat demands in return leads to a brilliantly bizarre and comedic adventure like no other, an animated fantasy that defies the law of life and death, all told through the handmade artistry of stop motion.

The film marks Selick’s first return to the helm since writing, directing and producing Coraline (LAIKA, 2009). The celebrated stop-motion master wrote Wendell & Wild with Peele; the duo also serve as producers alongside Ellen Goldsmith Vein for The Gotham Group and Win Rosenfield for Peele’s shingle Monkeypaw.