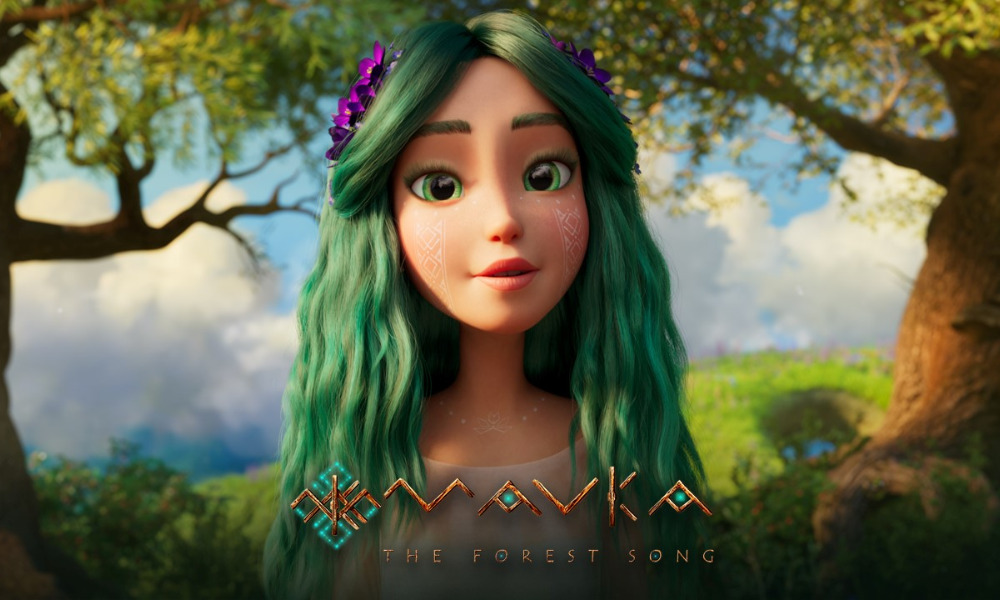 The unbreakable creatives at Ukraine’s Animagrad animation studio (part of FILM.UA Group) announce they have entered the final stage of production for their highly-anticipated animated fantasy feature, Mavka. The Forest Song. Despide facing the violent invasion by Russia, the team is on track to complete the project for its planned delivery in Q4 2022.

Already the headline project in the studio’s lineup (pre-sold to more than 20 countries across Europe, the Middle East and North Africa), Mavka‘s release will now take on an even more signifcant, symbolic value for Ukrainians as the film celebrates not only the unique folklore, culture and artistry of the country, but also the triumph of love and peace.

“Our stories are our weapon. So, we have to be loud. One of the instruments for us to be loud is to make a huge effort now not only to finish the production, but also to distribute the rights to as many countries as possible, so that we are heard all over the globe,” said producer Iryna Kostyuk. “Also for that purpose we are trying to involve international star talent — especially those who have publicly declared their support to Ukraine — to be the voice cast of our wonderful characters of the international version of the movie.”

Animagrad has released a special video to give the international audience a glimpse of what the team has overcome to restart production just days after Russia launched its full-scale war on Ukraine. Artists, technicians and production workers survived displacement, sheltered from bomb strikes and returned to just-vacated occupied territories to bring Mavka to life. The video also includes never-before-seen footage from the film.

“We are longing for that very moment when audiences all around the globe, of both kids and grownups, will not only enjoy the beautiful imagery of our film and the exciting story, but will also learn the message that we’ve been trying to work on for so many years,” Kostyuk concludes in the video. “The message that says: Love and kindness will always win, because love is the most precious thing we humans have.”

Mavka. The Forest Song is one of the top projects being featured in FILM.UA Distribution’s catalog at the Cannes Film Market (May 17-25). A new poster crafted for the occasion updates the key art by tinting elements of Mavka’s magical forest with the yellow and blue colors of the Ukrainian flag.

Cannes attendees can find Mavka presented as one of the five international projects selected for the work-in-progress section of Animation Day  on May 22 at 9:30 a.m. (“Annecy Goes to Cannes 2022” event). Producers Anna Eliseeva and Egor Olesov will be on hand to introduce the film and participate in a follow-up Q&A.  A screening of all the finished scenes will be held on May 23 at 2:15 p.m. (email e.drachov@film.ua for more informaiton).

The entire Ukrainian film industry is represented in Cannes in a joint national pavilion under the slogan #StandWithUkraine. In addition, FILM.UA Group Distribution has also opened its own stand at Palais des Festivals (booth number J11). The team is particularly focusing on negotiating rights sales to the North American and Chinese markets as well as global streaming platforms. 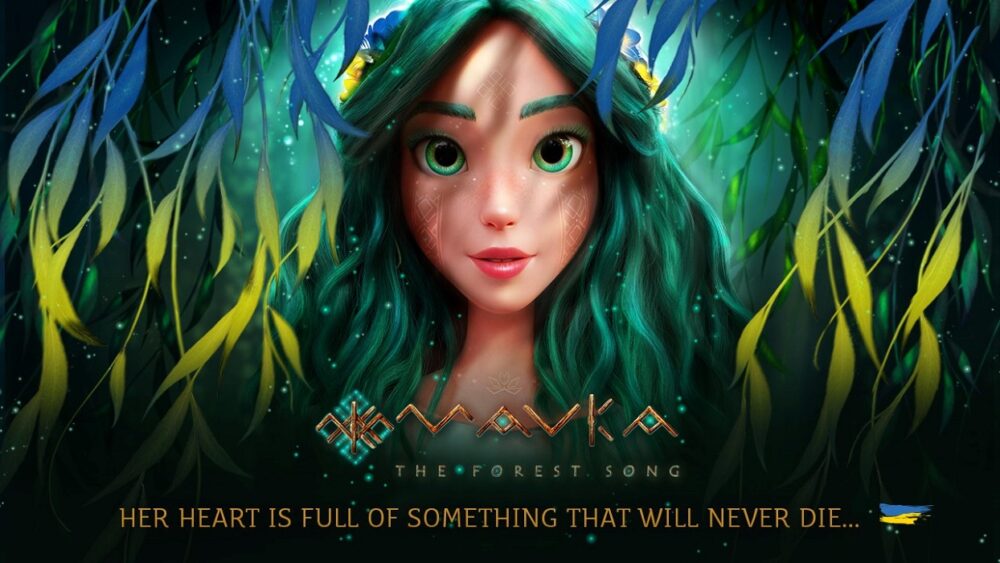 Mavka. The Forest Song is a CG-animated feature film based on the masterpiece fairytale drama by Lesia Ukrainka, an outstanding Ukrainian writer, as well as on Ukrainian myths and legends.

“Mavka is a strong female character from Ukrainian legends. She strives for peace in her world like millions of Ukrainians and people across the globe do,” says Oleg Malamuzh, the movie’s director. “Together with other female characters of  Animagrad’s  animated features The Stolen Princess (2018) and Roxelana (in development), Mavka embodies the strength of the spirit of a Ukrainian character.”

You can read more about how the team at Animagrad have pulled together to complete their ambitious, empowering film and support their community in the upcoming 35th Anniversary issue of Animation Magazine (available soon).

Trailer: ‘Fairfax’ S2 Is Back on the Prime Video Block Next Month
Adult Swim Festival Returns with Summer Block Party in Philadelphia