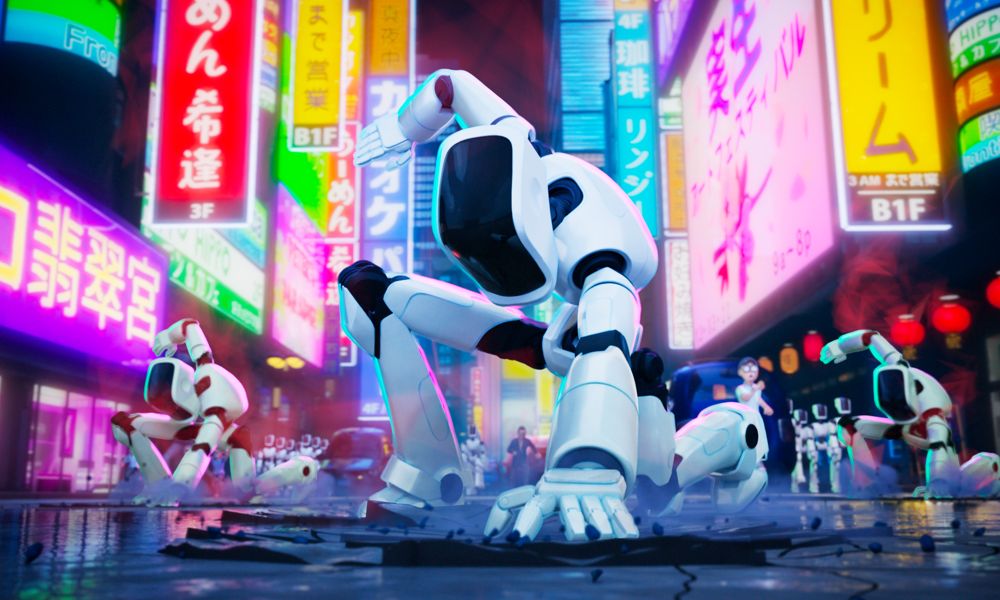 Netflix has released the latest trailer for director Mike Rianda’s eagerly anticipated feature The Mitchells vs the Machines, which is slated to premiere on April 30th. Exec produced by Oscar-winners Chris Miller and Phil Lord and co-directed by Jeff Rowe, the Sony Pictures Animation movie (which was renamed Connected for several months) had to sit on the shelves for a while because of theater closures due to the pandemic. Kurt Albrecht produced the film; Will Allegra, Louis Koo Tin Lok executive produced. The screenplay was penned by Rianda and co-director Jeff Rowe.

Here’s the official synopsis: “From the humans who brought you the Academy Award-winning Spider-Man: Into The Spider-Verse and The LEGO Movie comes The Mitchells vs. The Machines, an animated action-comedy about an ordinary family who find themselves in the middle of their biggest family challenge yet…saving the world from the robot apocalypse. No big deal, right? It all starts when creative outsider Katie Mitchell is accepted into the film school of her dreams and is eager to leave home and find “her people,” when her nature-loving dad insists on having the whole family drive her to school and bond during one last totally-not-awkward-or-forced road trip. But just when the trip can’t get any worse, the family suddenly finds itself in the middle of the robot uprising! Everything from smart phones, to roombas, to evil Furbys are employed to capture every human on the planet. Now it’s up to the Mitchells, including upbeat mom Linda, quirky little brother Aaron, their squishy pug, Monchi, and two friendly, but simple-minded robots to save humanity.”

You can read all about the making of this innovative feature in the next issue of Animation Magazine, which arrives on April 5th. 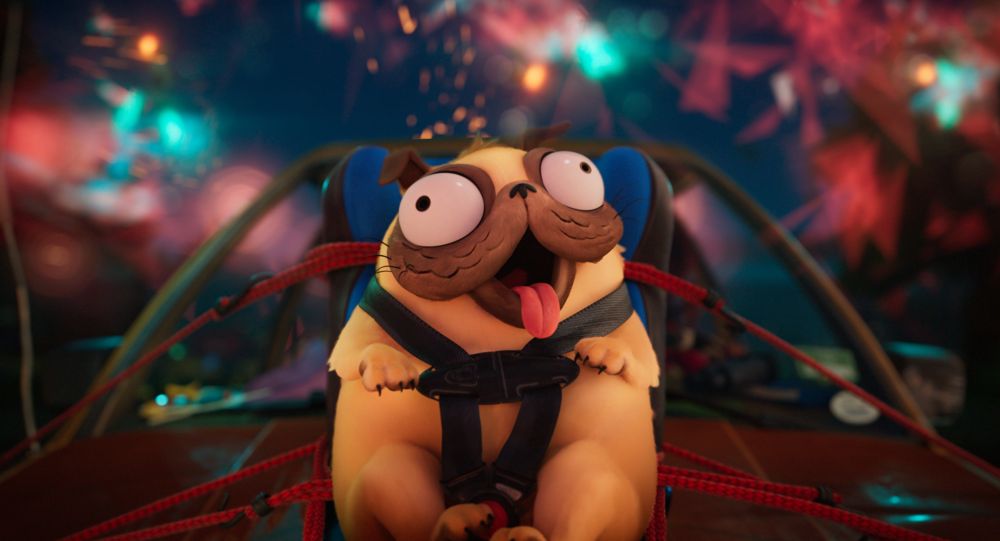 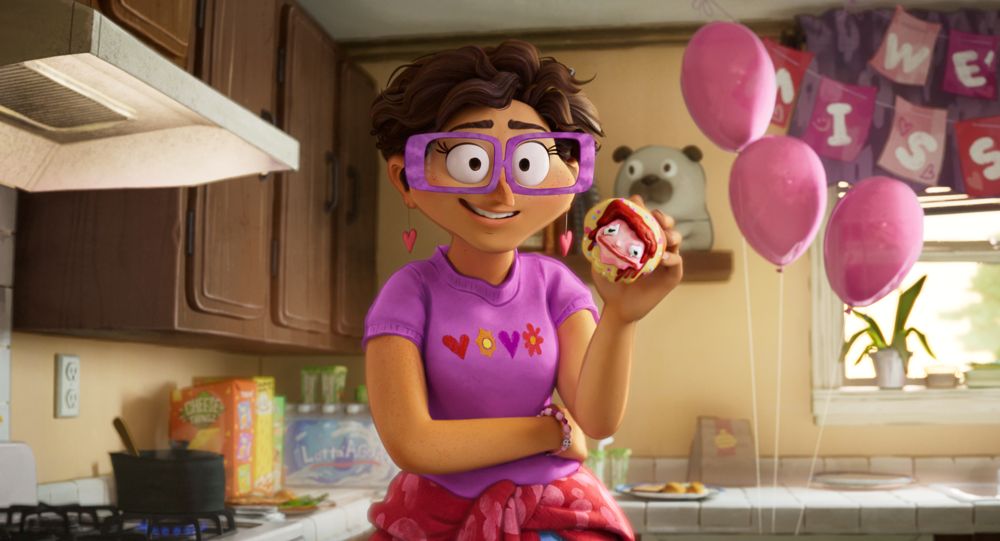 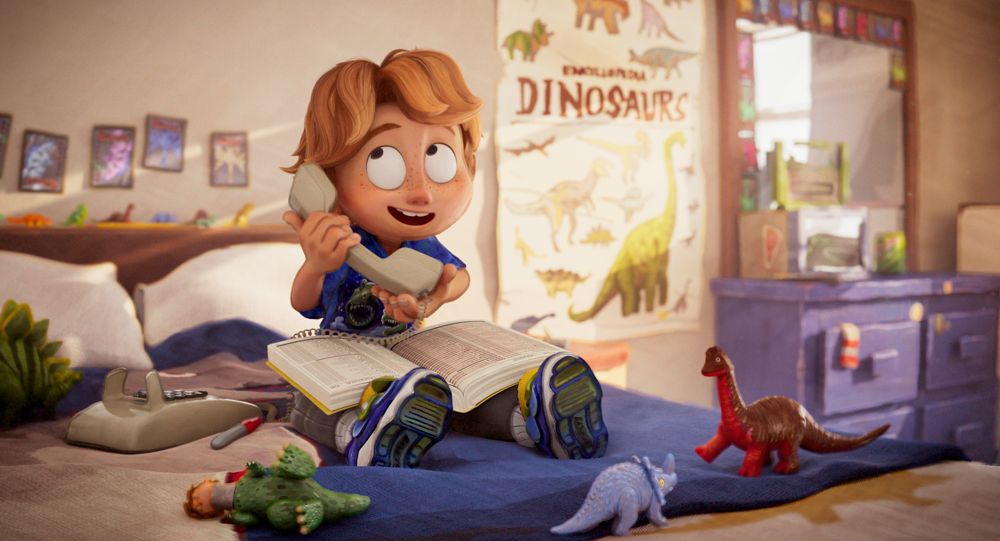