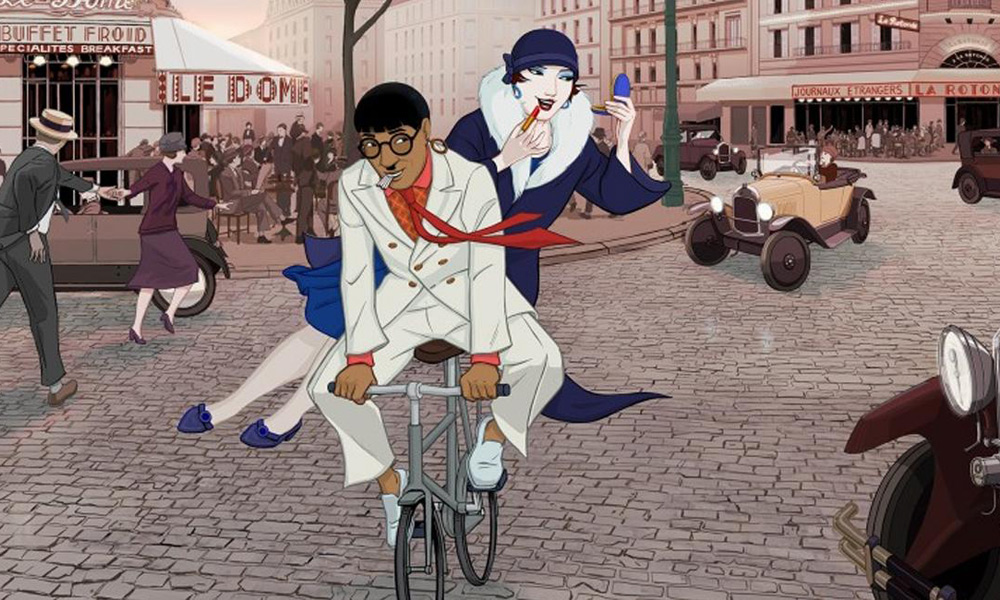 One of the highlights of this year’s Cartoon Movie event in France was a special preview of Lupus Film’s upcoming movie Kiki, which centers on the adventures of actress, singer and model Kiki (born Alice Prin) among the Bohemian community of 1920s-era Paris. We had the great opportunity to chat with writer/director Peter Dodd and producer Ruth Fielding of Lupus Films about their intriguing new 2D project.

Animation Magazine: What prompted your interest in Kiki? How did you discover her?

Ruth Fielding: Peter (Dodd) was the animation director on our feature film Ethel & Ernest and he’s animated on all our hand-drawn TV Specials, so he’s one of our long term collaborators. When he brought us Kiki, his passion project, my partner Camilla (Deakin) and I fell in love with her. She’s a strong female character with a compelling story, so we were instantly attracted to her life and to the setting of the film in 1920s’ Paris.

Peter Dodd: It was the photograph by Man Ray. Le Violon d’Ingres. Very enigmatic. I saw it everywhere. In exhibitions and books. But her story is just as interesting. The discovery was a gradual revelation. I had some idea from my time working in Montparnasse in my twenties. She just kept appearing in people’s accounts of the period. Ernest Hemingway wrote his first foreword for her memoirs. She’s largely forgotten now but was a bright light burning at the time.

Why do you think her life story would make a great animated movie?

Ruth: She was living at a very interesting time and she feels like a historical figure who has quite a modern character. Her story really feels like it needs to be told now. And animation can really touch an audience deeply in terms of its emotion.

Peter: I think characters with no limits make compelling subjects for a film. She truly seemed to live and love as if every day was her last. Most of us like the idea but can’t possibly achieve that.

How does showcasing the film at Cartoon Movie help generate interest and funding for a project like this?

Ruth: We showed the film ‘in concept’ at Cartoon Movie as we have yet to write the script and fully develop the film. However, it’s a great place to attract like-minded producers who might help us co-finance the development and it’s great to get an audience’s reaction to the style of the film and the story.

Peter: It’s the place to be, and I’ve spoken to a number of people who have had success there. It’s been fascinating hearing what a potentially broad audience could be reached with the right people involved.

What is the film’s budget and when are you hoping to deliver the project?
Ruth: We haven’t budgeted the film yet, but it will be under 10 million euros, and I guess the earliest we will deliver will be 2022 with a following wind!

How do you see the animation landscape shaping up in the U.K. in 2019 and beyond?

Ruth: We have a lot of work and talent in the U.K. at the minute, but I hope that Brexit won’t put the brakes on all that. We need free access for talent throughout Europe and need to remain competitive with our European counterparts. We are working with the US studios too so keeping up those contacts and our reputation on the other side of the pond is key to our success in 2019 and beyond.

Peter: I think Ethel and Ernest broke a few barriers. The first feature for a generation here, that wasn’t aimed at children. We’ve got a good reputation here for delivering Hollywood effects, and commercials, and half hour specials. It looks like features may be making a comeback!

You can watch the teaser here:

You can find out more about Lupus Films and the studio’s many award-winning projects (We’re Going on a Bear Hunt, Ethel & Ernest, The Snowman and the Snowdog, Kensuke’s Kingdom, Anatole’s Island) at Lupusfilms.com 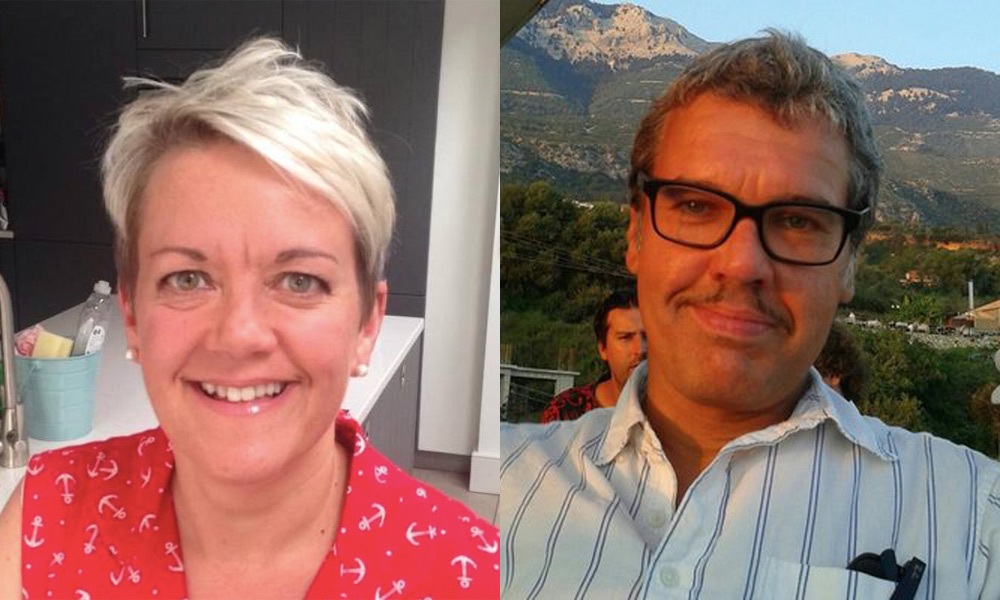 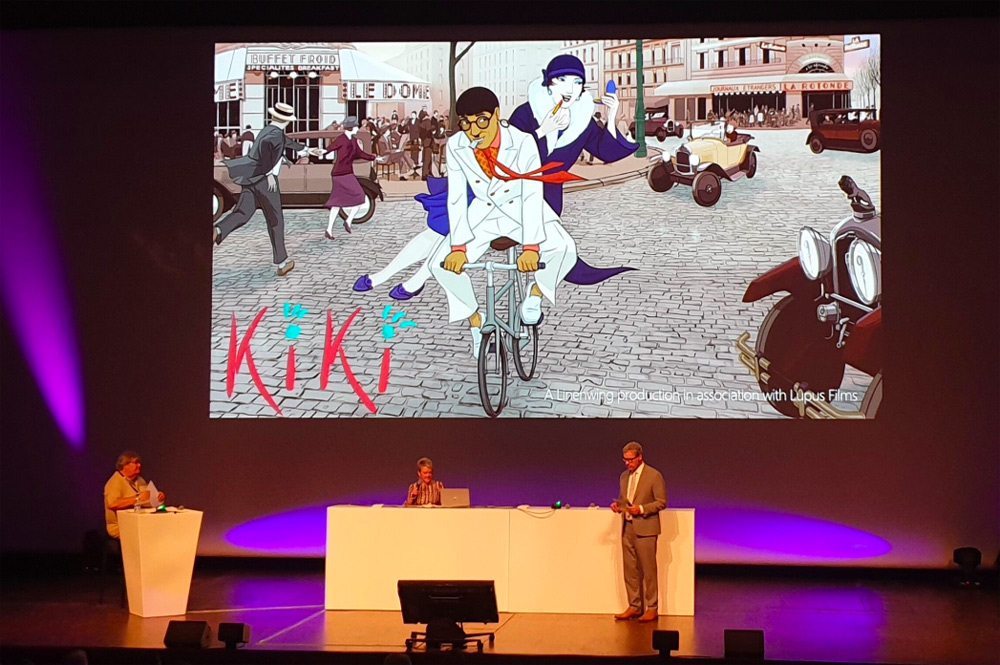 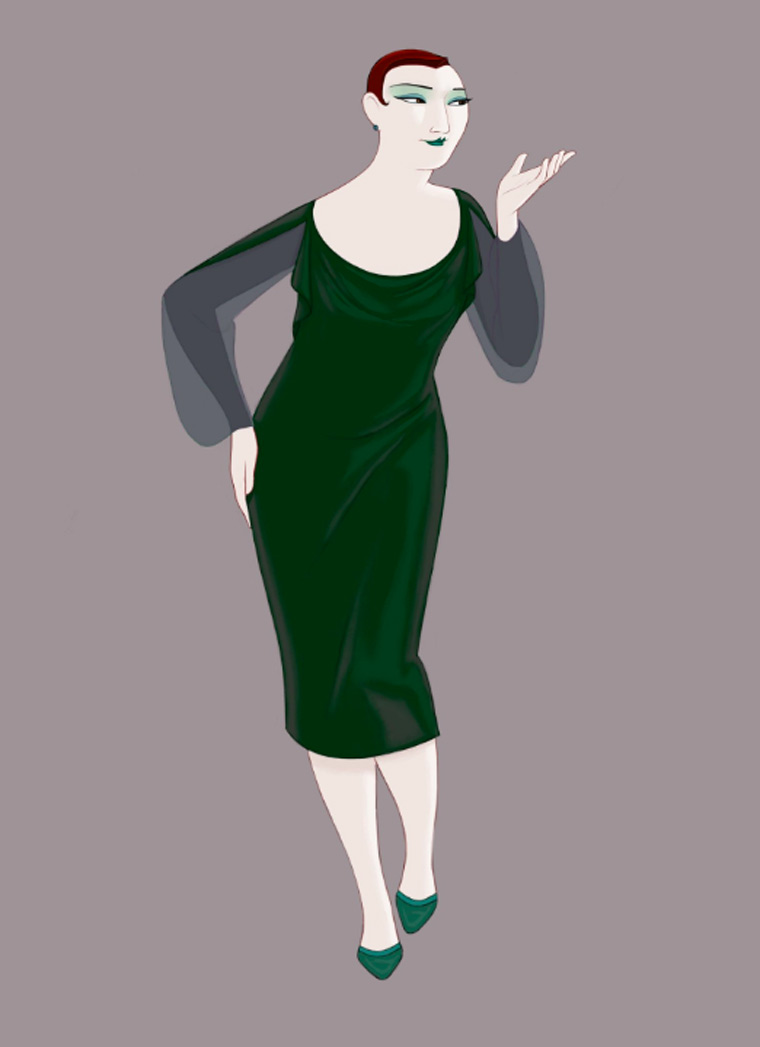 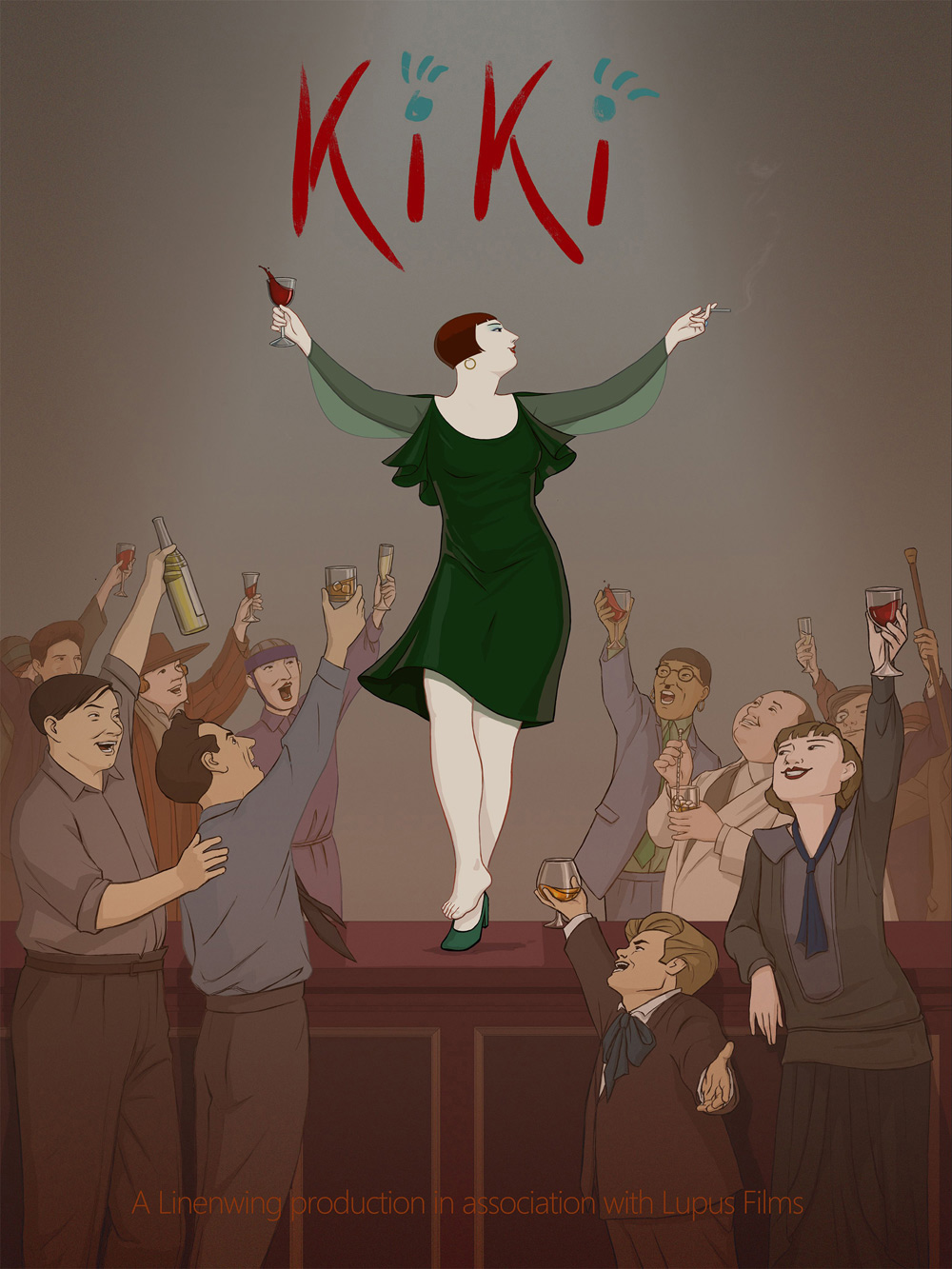