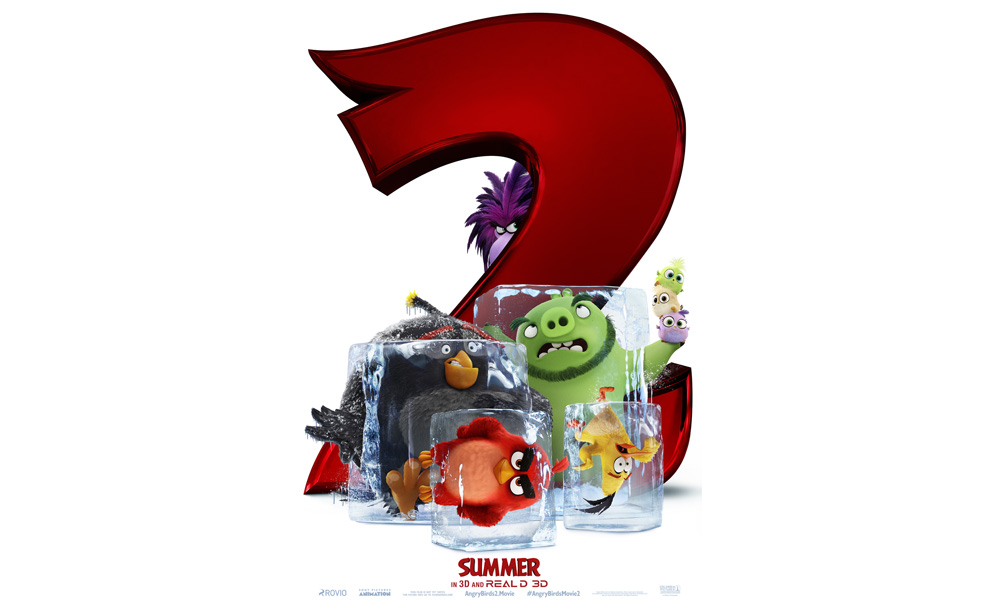 In the cool and comical official teaser for Rovio’s upcoming CG sequel The Angry Birds Movie 2, we meet a purple bird named Zeta whose frustrating life on an icy island has left her with zero chill. (The seals aren’t helping either!)

Directed by Marvelous Misadventures of Flapjack creator Thurop Van Orman from a screenplay by Peter Ackerman (Ice Age, Ice Age: Dawn of the Dinosaurs) and produced by John Cohen, The Angry Birds Movie 2 arrives in U.S. theaters on August 16.

Synopsis: A hilarious all-star cast of new and returning talent are brought together as the flightless birds and scheming green pigs take their beef to the next level. 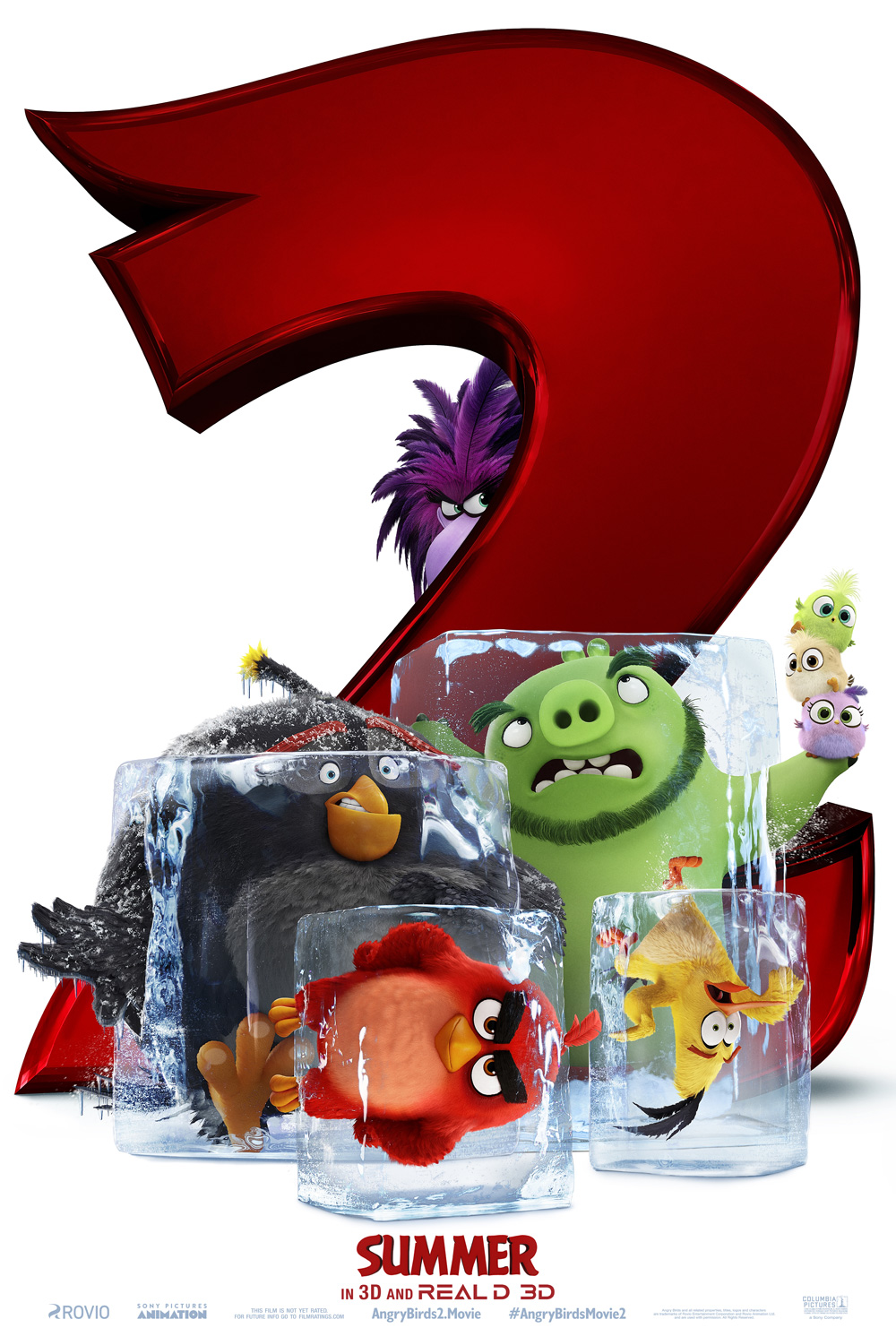