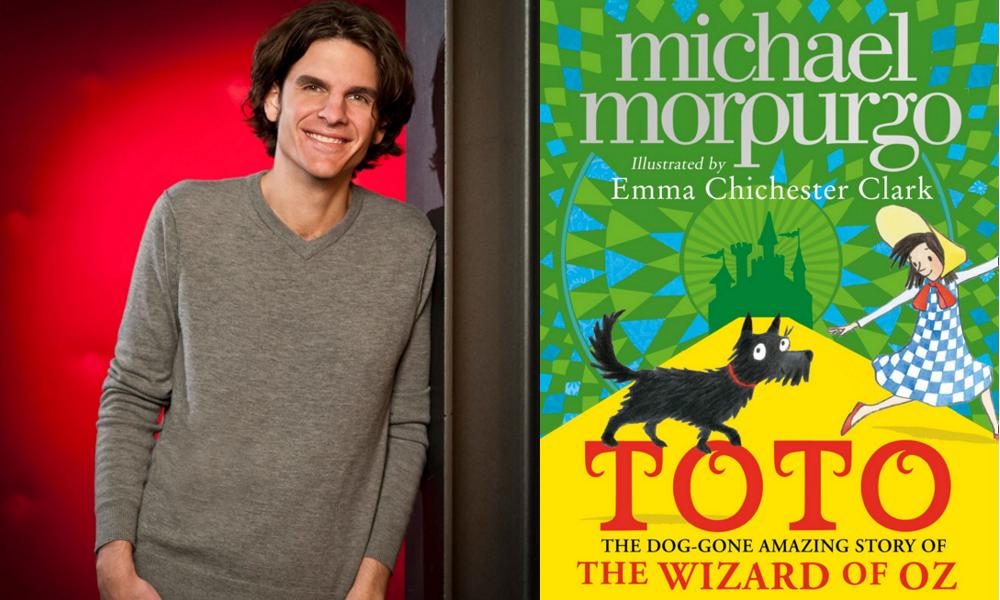 Warner Animation Group continues down the Yellow Brick Road with a new companion: Alex Timbers has signed on to direct the studio’s animated musical feature based on Toto: The Dog-Gone Amazing Story of the Wizard of Oz, by award-winning British author and former Children’s Laureate Michael Morpurgo. The film has no release date as yet.