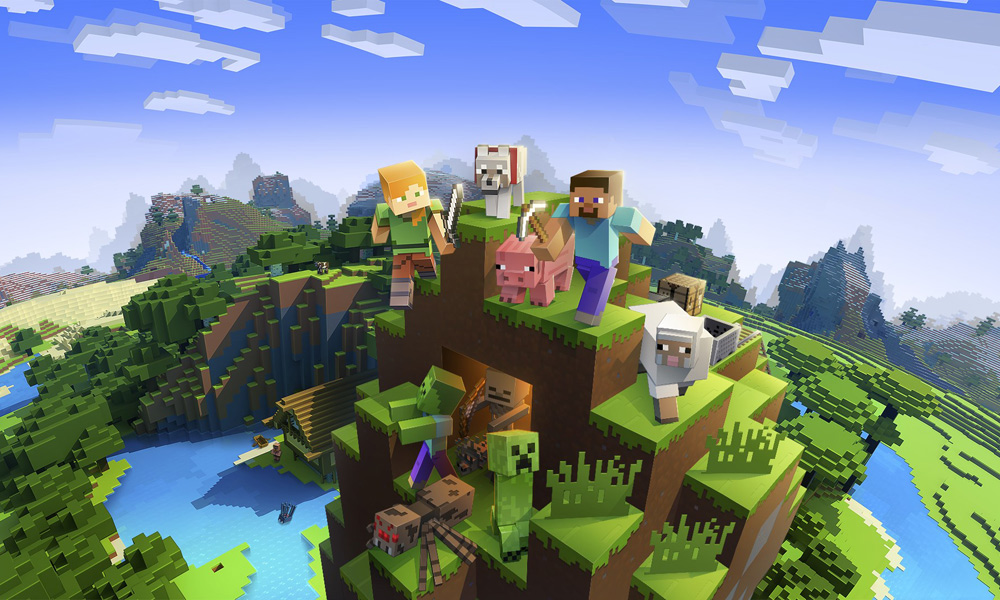 Warner Bros. will be bringing the super-successful sandbox game brand Minecraft to the big screen on March 4, 2022. Announced in 2014, the project had been slated for a May 2019 release a couple years ago, but will get a few extra years to build.

No additional details have been revealed, but Peter Sollett (Raising Victor Vargas, Nick and Norah’s Infinite Playlist) is set to make his animation debut as writer and director on Minecraft.

The movie is based on the addictive, lo-fi, boxy worldbuilding game created by Swedish developer Mojang (which Microsoft bought for $2.5 billion in 2014).

In Minecraft, players can explore massive worlds and build their own virtual home — from a simple cabin to an elaborate castle. There are a variety of ways to play, such as “creative mode” — use unlimited resources to build and customize your corner of the game — or “survival mode,” wherein players are challenged to craft weapons and armor to fend off dangerous enemies (or obnoxious siblings that won’t stop blowing up your house).

In addition to the game franchise, Minecraft has inspired toys, accessories and, appropriately, LEGO construction sets and minifigs. The game has become such a staple that audiences have seen episodes of South Park, The Simpsons and Adventure Time inspired by Minecraft.