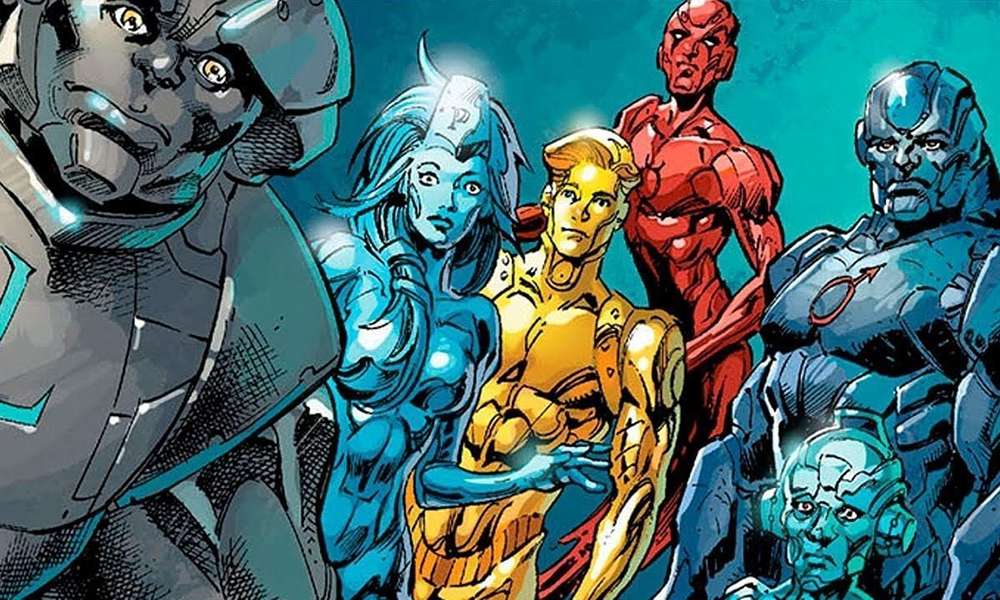 Disney animation icons Ron Clements and John Musker (The Little Mermaid, Aladdin, Hercules, The Princess and the Frog, Moana) are moving out of classic fairy tales and folklore into their modern equivalent: the tales of comic-book superheroes. The three-time Oscar-nominated duo have joined forces with writer Celeste Ballard (Space Jam: A New Legacy, Wrecked) for an animated feature based on DC’s The Metal Men being produced by Warner Animation Group.

Clements and Musker have written the treatment for the film, details of which have not been revealed as yet, and are set to produce (and possibly direct). Craig Peck is executive producing, and WAG Exec VP Allison Abbate (BAFTA-winning producer of The Iron Giant, Corpse Bride, Fantastic Mr. Fox, Scoob!) is overseeing for the studio. 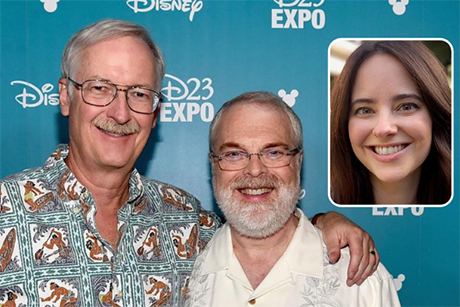 The Metal Men revolves around the brilliant scientist William “Doc” Magnus, who combines chemistry and robotics to create a team of six highly advanced androids whose powers and personalities reflect their specific metal makeup (platinum, gold, iron, lead, tin and mercury). Created by Robert Kanigher and Ross Andru, the team debuted in 1962 and had its own comics, later popping up throughout the DC Universe comics and animated series The Superman/Aquaman Hour of Adventure, Batman: The Brave and the Bold and Cartoon Network’s DC Nation Shorts.