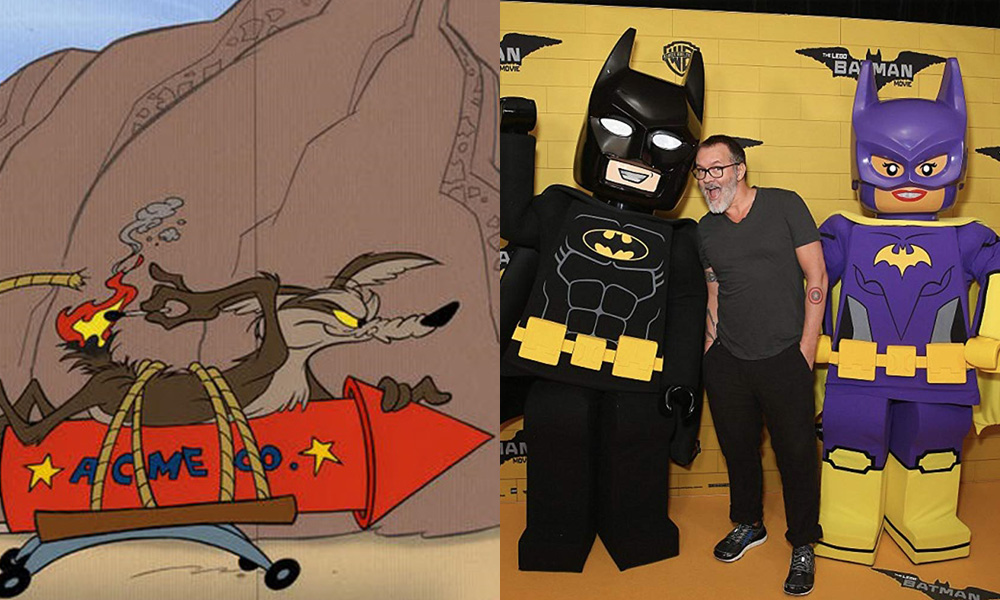 One of cartoondom’s most creatively incompetent antagonists is heading to the big screen with the news that Warner Bros. is developing Coyote vs. Acme — an animated feature starring Wile E. Coyote and produced by The LEGO Batman Movie director Chris McKay. Siblings Jon and Josh Silberman (Living Biblically, Bordertown) have been hired to write the script.

Wile E. Coyote first appeared in the Chuck Jones Looney Tunes short Fast and Furry-ous in 1949 (written by Michael Maltese) and became a staple of the Looney Tunes/Merrie Melodies universe. The hungry desert predator is in constant pursuit of Road Runner, the world’s fastest bird. Coyote tries to even the odds by relying on weapons and near Rube Goldberg-level contraptions mail ordered from Acme Co., but is always outwitted by the bird with violent slapstick consequences. He has appeared in numerous TV projects, video games, comics and a series of stereoscopic 3D theatrical shorts.

Chris McKay made his mark as animation co-director on WB’s widely acclaimed 2014 feature The LEGO Movie, and marked his feature directorial debut on LEGO Batman for the studio in 2017, which grossed $311 million worldwide. He shared an Emmy win for Outstanding Short-Format Animated Program with his Robot Chicken colleagues in 2010. Previously, he directed and co-produced for Titan Maximum and Moral Orel. He also served as producer on The LEGO Ninjago Movie (2017) and is exec producing The LEGO Movie 2: The Second Part, coming next year.