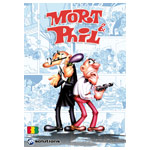 Warner Bros. Pictures Spain has snapped up the rights for the upcoming 3D animated feature Mortadelo and Filemon, by director Javier Fesser. The Hollywood Reporter reports that the pic will be produced by Zeta Cinema and Peliculas Pendelton and will have a 10-million euro budget. Fesser, Cristobal Ruiz and Claro Garcia are collaborating on the script, which is based on a well-known Spanish comic-book Mortadelo y Filemon (aka Mort and Phil).

The characters first appeared in 1958 in the children’s comic-book Pulgarcito, drawn by Barcelona-based artist Francisco Ibanez. The series centers on a bald master of disguise (Mortadelo) and his pushy, pudgy partner Filemon. The adventurous duo works as private detectives and secret agents for the T.I.A. (Tecnicos de Investigacion Aeroterraquea, which translates as air, land and sea investigation technicians!). 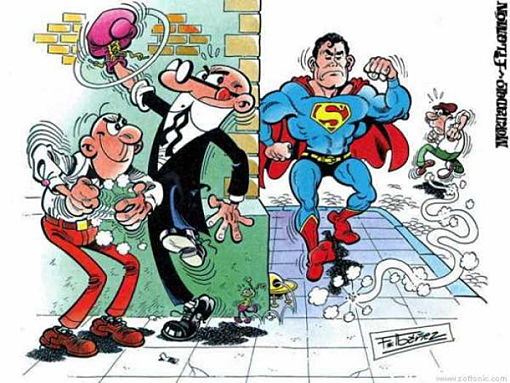 While this will be the first animated feature starring the two characters, they have appeared in several live-action features. Fesser (Camino) also directed the 2003 feature Mortadelo and Filemon: The Great Adventure, which brought in over 22 million euros. 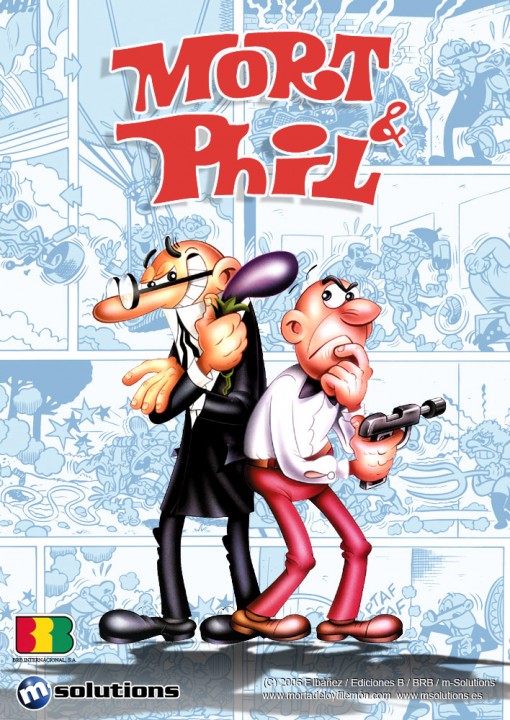