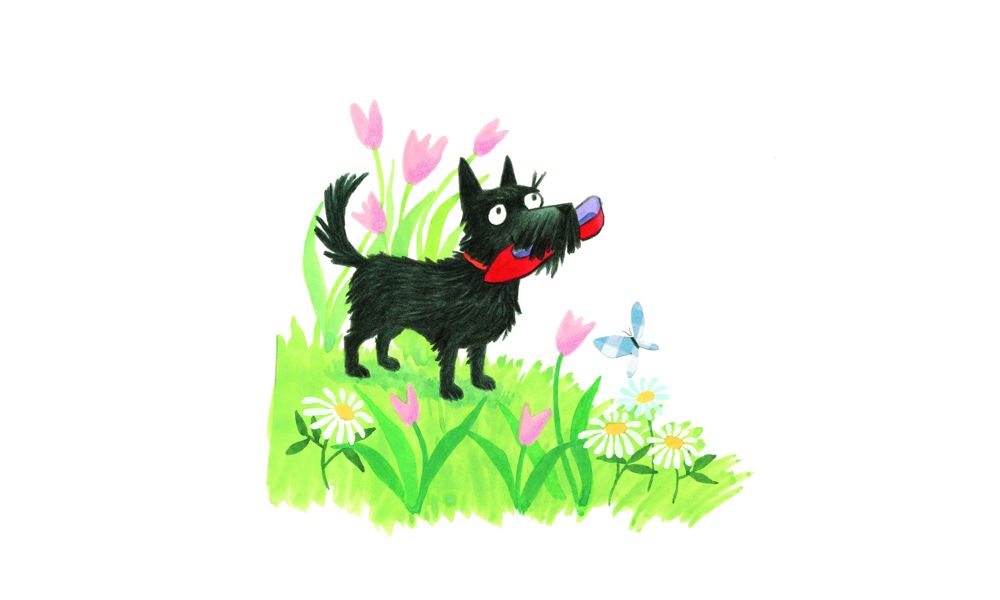 Toto: The Dog-Gone Amazing Story of the Wizard of Oz by Michael Morpurgo (HarperCollins Children's Books)

Animal Logic (The LEGO Movie franchise, Peter Rabbit, Happy Feet) confirmed today that the feature musical adaptation of Toto: The Dog-Gone Amazing Story of the Wizard of Oz will be the next project produced out of their animation studio in Vancouver. The Warner Animation Group movie is based on the book by award-winning British author Michael Morpurgo.

The family film aims to connect audiences of all ages, appealing to fans of the original Wizard of Oz film while introducing the story to a whole new generation. Told from the perspective of Dorothy’s beloved canine companion, the screenplay was written by John August (Frankenweenie, Aladdin 2019), with two-time Tony nominee Alex Timbers attached to direct. The film will be produced by Derek Frey, who previously headed-up Tim Burton Productions.

Pre-production has begun on the animated feature, with Timbers currently meeting key creatives and producers in Vancouver and recruitment of artists and practitioners ramping up over the next few months.

Toto is the latest addition to an already prolific partnership between Animal Logic and Warner Bros., spanning more than 20 years. The Vancouver studio is currently in production on an animated film based on the DC Super Pets franchise, directed by Jared Stern and set for release in 2022. Known internationally as a digital hub, particularly for animation, Vancouver’s strong talent pool has allowed the studio to continue its growth and success alongside their Sydney headquarters.

This announcement compliments an already full slate underway at Animal Logic’s Sydney studio, with a number of projects in production and development. To view available roles and expressions of interest, visit animallogic.com/careers.