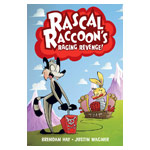 One Press graphic novel Rascal Raccoon’s Raging Revenge is on its way to become a Warner Bros. live-action/CG animation hybrid movie. The Hollywood Reporter reveals that Matt Fogel (Big Mommas: Like Father, Like Son) is attached to adapt the pic, with Todd Strauss-Schulson (A Very Harold & Kumar Christmas) planning to direct. Eric Gitter and Ken Franchi are listed as producers.

Created by Brendan Hay and Justin Wagner, Rascal Raccoon follows the adventures of a group of characters called Toonies who are constantly outwitting their antagonists, the Meanies (a la Looney Tunes). However, when Rascal Raccoon unexpectedly kills his longtime enemy, Jumpin’ Jackalope, he decides to torment his animator instead! 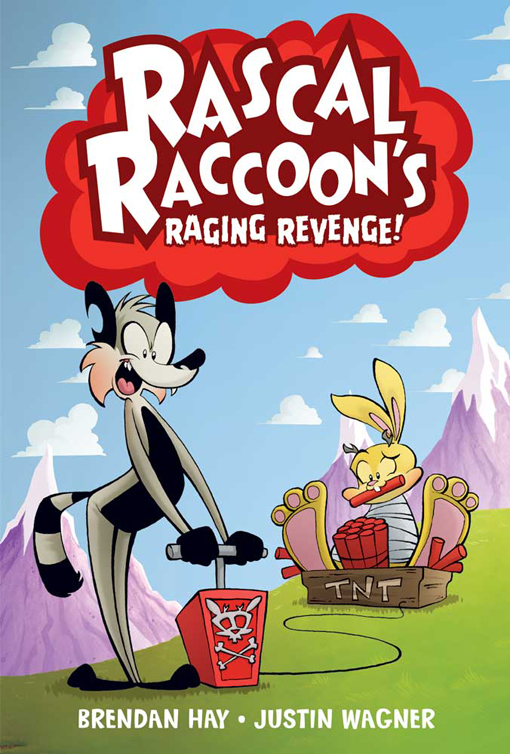