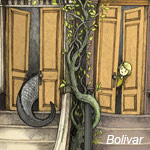 Another graphic novel is heading over to the big screen. This time, it’s Warner Bros. and production outfit Weed Road that will adapt Sean Rubin’s Bolivar, according to The Hollywood Reporter.

Kealan O’Rourke, an Irish filmmaker who won a best animation prize for The Boy in the Bubble at last year’s Irish Film and Television Awards will write and direct this feature animation. Akiva Goldsmith and Kerry Foster will produce through their Weed Road banner. Publishing house Archaia editor-in-chief Stephen Chisty is also listed as producer.

The graphic novel centers on a young girl named Sybil who moves to New York and finds out her neighbor is the last living dinosaur (Bolivar). Despite Sybil’s persistent efforts, Bolivar, who is something of a recluse, refuses to befriend her. However, he soon realizes how much she means to him and that he would risk everything for her. The book will be released in May of next year.

2012 is shaping up to be a good year for Archaia, whose other graphic novel Rust is being developed into a feature at Fox with Simon Kinberg as producer and Aline Brosh McKenna as writer, while Lucid is being developed by actor Zachary Quinto’s Before the Door production company.

You can learn more about the director’s work here: http://www.kealanorourke.com/ 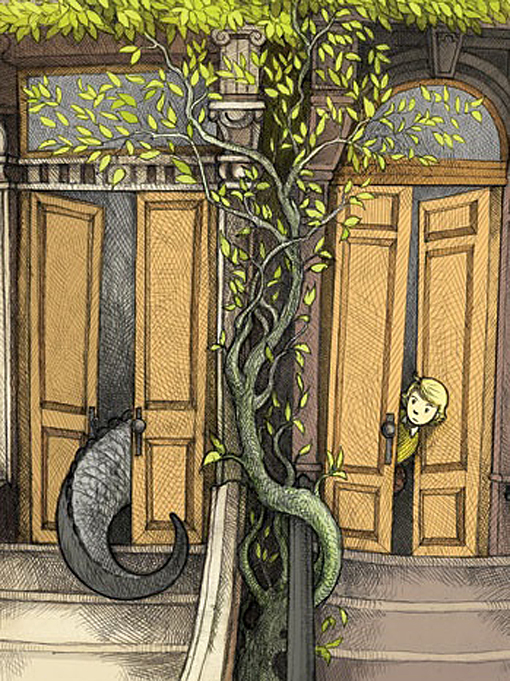