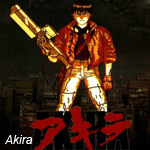 Fans of the great anime feature and manga Akira got some good news courtesy of Warner Bros. today. The studio has officially greenlit a $90 million feature based on the classic with an eye toward a late February/March production date. Variety reports that Jaume Collet-Serra (Unknown) will direct the adaptation, based on a script by Steve Kloves, who penned seven of the Harry Potter movies and the 2012 Spider-Man movie.

Set in New Manhattan, the cyberpunk sci-fi epic follows the leader of a biker gang who must save his friend, discovered with potentially destructive psychokinetic abilities, from government medical experiments. The movie is produced by Leonardo DiCaprio, Jennifer Davisson Killoran and Andrew Lazar. Katsuhiro Otomo, who wrote the manga and directed the 1988 anime movie will executive produce the remake. According to some sources, Tron: Legacy’s Garrett Hedlund is expected to play the role of Kaneda, while Tetsuo may be played by Robert Pattinson, Andrew Garfield or James McAvoy. 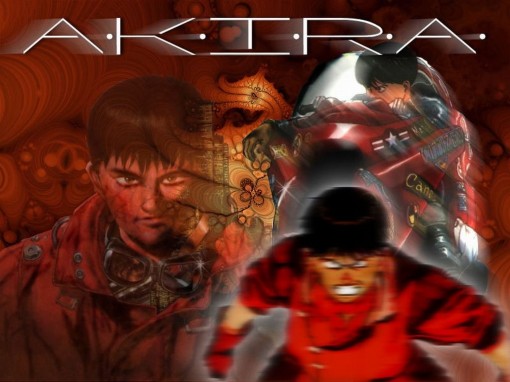