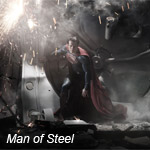 Another day, another new picture from a comic-book movie! Today, Warner Bros. released the first photo of Henry Cavill as Superman in the studio’s upcoming Man of Steel feature In the photo, Cavill (Showtimes’s The Tudors) is donning the famous Superman cape and seems to be fighting sparking flames.

Director Zack Snyder’s version of superhero film is slated for 2013. 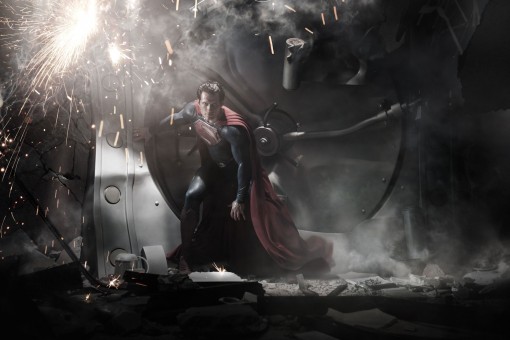