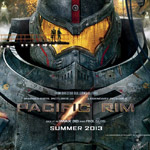 “I think the stars are the robots and the monsters, but everybody that we’re casting is a star in my book,” del Toro told Empire Online. “They’re all actors I want to work with. They’re the most solid group of actors I can gather, and I think they will be stars! We’re very much continuing what I always like, which is monsters! But the robots were a joy to design too, and we designed them really fast. They’re seriously beautiful. I came to the movie after I read a four-page synopsis, and from that point on I started developing it from scratch, and working on the screenplay with Travis Beacham. I co-wrote the storyline and I’ve written several drafts on my own, and I’ll bounce it back to Travis when it’s prudent. I’m as immersed in this movie as I’ve always been.”

A new featurette released by Warner Bros. this week details how the film’s giant robots—the Jaegers—are driven by a two-pilot system that connects man and machines via a neurological bridge. Here’s a look: 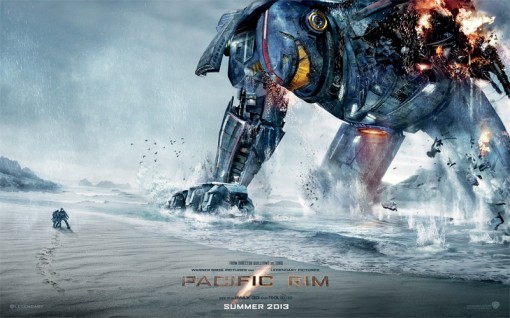 Check Out New ‘Futurama’ Final Season Clip
You Think Your Film Was a Challenge?