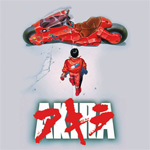 Here’s some good news for diehard fans of the seminal 1988 anime feature Akira. Variety reports that director Jaume Collet-Serra (Unknown) is in discussions to return to lead Warner Bros. feature adaptation of the project. Collet-Serra left the project in early 2012 after production changes were needed to fix the script and tighten the budget from its original $90 million price tag. The director then picked up the Liam Neeson live-action feature Non Stop, which will be released February 2014.

WB acquired the popular project for a seven-figure sum from Japanese publisher Kodansha five years ago. Set in New Manhattan, the cyberpunk sci-fi epic follows the leader of a biker gang who must save his friend, discovered with potentially destructive psychokinetic abilities, from government medical experiments. Akira is largely regarded as one of the top animated films of all time thanks to its psychological depth and blend of themes from youth uprising, social unrest, psychic ability, nuclear holocaust and Japan’s post-war revival and its cool cyberpunk aesthetic.

The movie is produced by Leonardo DiCaprio, Jennifer Davisson Killoran and Andrew Lazar. Otomo will executive produce the remake. According to some sources, Tron: Legacy’s Garrett Hedlund is expected to play the role of Kaneda. The film’s original script was penned by Steve Kloves, who penned seven of the Harry Potter movies and the 2012 Spider-Man movie. 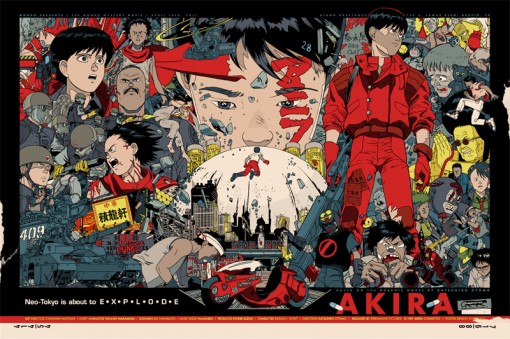