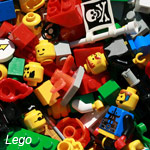 Warner Bros. has given the go-ahead to the upcoming Lego movie, based on the popular Danish construction toy, reports Variety. The feature, which will be written and directed by Phil Lord and Chris Miller of Cloudy With a Chance of Meatballs fame. Slated for a 2014 release, the pic will be a CG-animated/live-action hybrid co-directed by Chris McKay (Robot Chicken). The visuals will be produced by Animal Logic (Happy Feet, Legends of the Guardians).

According to the article, the film’s producers have made several trips to Denmark to meet with the toy manufacturers to iron out the details. No plot details have yet been revealed, but the word on the street is that it’s an action-adventure set in the Lego world. Casting for the project will begin in January. 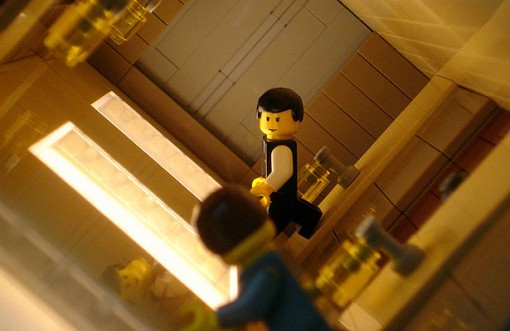