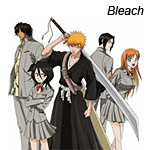 Peter Segal (Get Smart, The Longest Yard) of Callahan Filmworks is producing with an eye toward directing. The film’s creative team also includes screenwriter Dan Mazeau (The Clash of the Titans) Callahan Filmworks partner Michael Ewing and Masi Oka (NBC’s Heroes) will produce.

Created by Tite Kubo, Bleach follows the adventures of Ichigo, a teenager with the ability to see ghosts. When his family is attacked by a Hollow (a malevolent lost soul), Ichigo encounters Rukia, a Soul Reaper tasked to hunting Hollows, and inadvertently absorbs her powers. Now, Ichigo must dedicate his life to protecting the innocent and helping tortured souls find peace.

The Bleach manga has been licensed to more than a dozen countries and has over 75 million copies in print in Japan alone. It’s available digitally through VIZManga.com and for download through the VIZ Manga App for iPad, iPhone and iPod touch. The animated series was first introduced in 2004. Produced by Studio Pierrot, it’s licensed by Madman Entertainment and Viz Media. It airs on TV Tokyo and Cartoon Network. To date 366 episodes of the show have been produced. 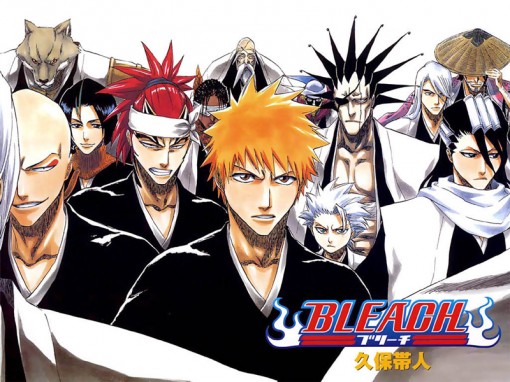