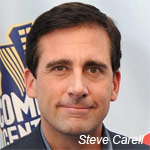 After delighting fans with his voicing talents in Despicable Me and Dr. Seuss’ Horton Hears a Who!, actor Steve Carell plans to produce a new animated feature for Warner Bros. The actor’s Carousel Productions is working on The Tower Ravens, a movie about seven ravens who live in the Tower of London and try to solve a theft of the Crown Jewels, Variety reports.

Carousel’s Charlie Hartsock and Vance DeGeneres are are exec producing the animated feature, which is written by Jim Cooper (How to Train Your Dragon TV series). Courtenay Valenti is exec producer for Warner Bros. 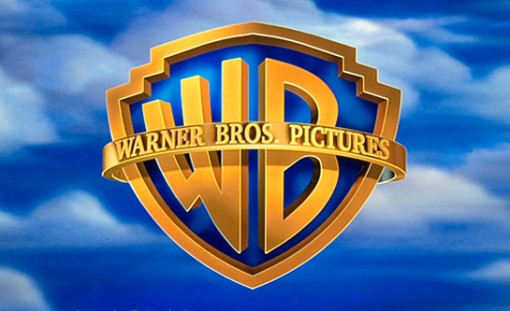