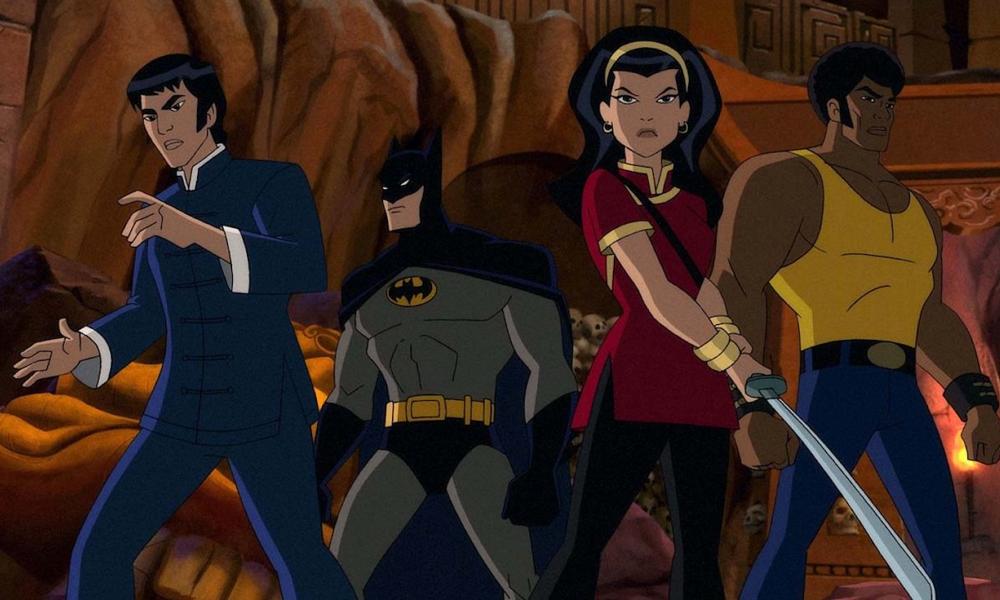 Warner Bros. Animation has announced the voice cast for its upcoming animated feature Batman: Soul of the Dragon, a 1970s-set adventure which is exec produced by Bruce Timm.

Grimm star David Giuntoli will star as the voice of Bruce Wayne/Batman alongside Arrow‘s Michael Jai White who will reprise his role as Ben Turner/Bronze Tiger for the animated project. The movie will also star Mark Dacascos as the voice of Richard Dragon, Kelly Hu as Lady Shiva, James Hong as O-Sensei and Josh Keaton as Jeffrey Burr.

Batman: Soul of the Dragon is an original story set in the 1970s era which puts the Caped Crusader DC hero against “a deadly menace from his past with the help of three former classmates: world-renowned martial artists Richard Dragon, Ben Turner and Lady Shiva.”

Bruce Timm, based known for his beloved and acclaimed Batman: The Animated Series is executive producing the project. Sam Liu (Reign of the Supermen, Batman: The Killing Joke) is directing and producing from a script written by Jeremy Adams (Mortal Kombat Legends: Scorpion’s Revenge).