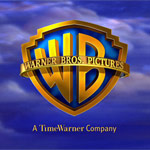 Phil Lord and Christopher Miller’s upcoming CG-animated feature based on the LEGO franchise will be released by Warner Bros. on Feb. 28, 2014. The pic, which is based on a story by Dan Hageman and Kevin Hageman and Lord and Miller, will feature some of the most popular characters from the popular toys, as well as introducing new ones that have never been seen before.

Lord and Miller’s big screen adaptation of TV’s 21 Jump Street proved to be a surprise big hit this month. Although animation fans will always know them as the directors of the 2009 animated comedy adventure Cloudy with a Chance of Meatballs and MTV’s Clone High. Sony Pictures Animation’s Cloudy with a Chance of Meatballs: Revenge of the Leftovers sequel is also slated for early 2014, but it will be directed by Cody Cameron and Kris Pearn.

The LEGO movie will be produced by Dan Lin (Sherlock Holmes, Sherlock Holmes: A Game of Shadows) and Roy Lee (The Departed, How to Train Your Dragon). 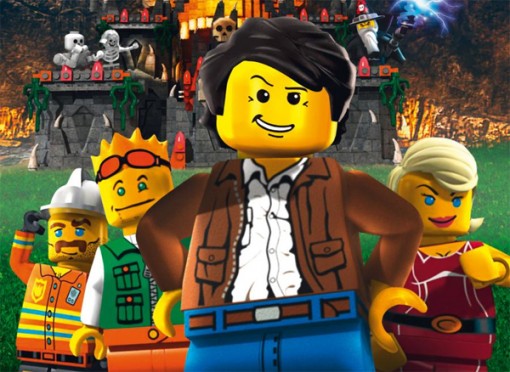