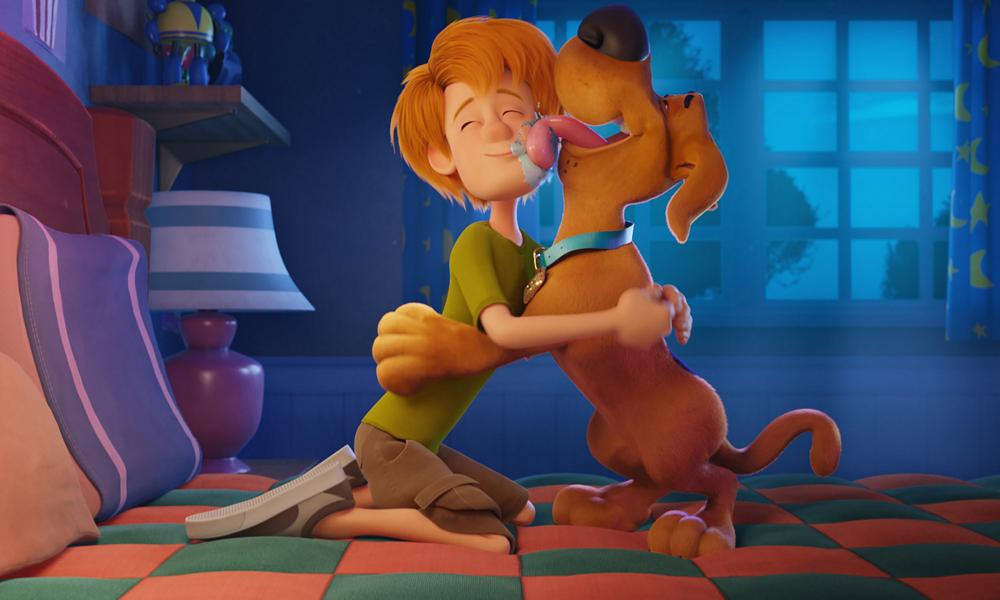 In his later years, Joseph Barbera was asked why he thought the gangly, goofy Great Dane Scooby-Doo was the most popular, tensile and enduring character to emerge from the hundreds he and William Hanna jointly fostered. Barbera responded, “If we knew that, we would have done it every time!”

Whatever magical appeal the Doo was born with, he maintains it in Warner Animation Group’s new animated film Scoob!, a mystery/sci-fi/action adventure that is the first fully-animated feature featuring Scooby and the gang. Produced by Warner Animation Group with animation production from Dallas- and Montreal-based Reel FX Animation, Scoob! reboots the 50-year-old franchise to show how lonely young Shaggy Rogers (voiced as an adult … or as close as Shaggy gets … by Will Forte) and the hungry stray pup who would become his best bud first meet. It recounts how the two were befriended on a Halloween night by Fred (Zac Efron), Daphne (Amanda Seyfried) and Velma (Gina Rodriguez). As he has done for the past two decades, the ubiquitous Frank Welker voices Scooby-Doo.

From there, the film depicts the trials and tribulations of trying to get Mystery, Inc. off the ground … literally, as it turns out, given the involvement of the Blue Falcon (Mark Wahlberg) and Dynomutt (Ken Jeong) on board the Falcon Fury, their sleek, ultra-high tech spaceship. The gang also encounters Dick Dastardly (Jason Isaacs) and Muttley in their updated flying machine, a chugging, smoking, jury-rigged contraption from which the dirty duo threaten the world by striving to revive Cerberus, the hound of Hades. Captain Caveman (Tracy Morgan) is also along for the ride, as is a revamped version of his 1970s Teen Angel, Dee Dee Sykes (Kiersey Clemons), who now pilots the Falcon Fury.

A Cast of Many Toons

With a combined cast that represents the gamut of animation styles from the ultra-cartoony Captain Caveman and Scooby to the comic-book realistic Blue Falcon, developing a uniform visual look was all but impossible. “At first there was an effort to try and figure out one style for this movie but there was no happy medium,” says director Tony Cervone, who specializes in new projects involving classic Looney Tunes and HB characters. “I think we were overdoing it. All these characters were in Laff-A-Lympics [from 1977-78] and it didn’t bother anybody then, so we are true to the spirit of Hanna-Barbera.” 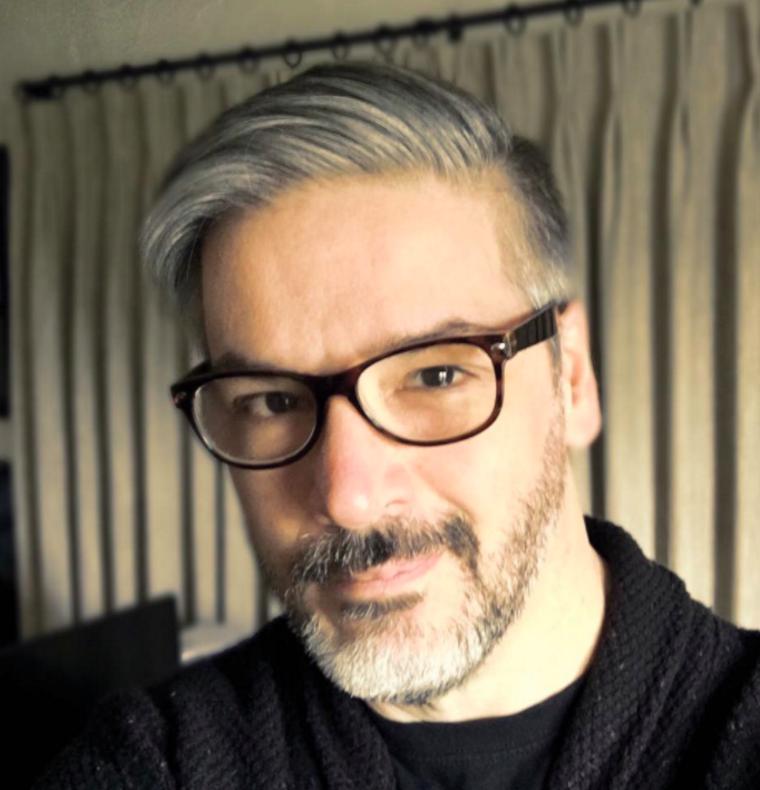 Where differences between the three character sets do occur is in the color palettes and visual stylings. “Our movie is like three different movies in one,” says production designer Michael Kurinsky. “I gave each major group its own palette and used those when that character was in control of a scene. The Falcon aesthetic is royal blue and clean white, almost like an Apple store. With Dastardly, everything is dieselpunk and dirty. For the gang’s palette I based certain things off of the Mystery Machine’s colors ─ teal blue and yellow/green, with orange flowers ─ because those are so iconic.”

One aspect of the film that unifies not only the three worlds represented but the entirety of Hanna-Barbera are scores of background gags and Easter eggs ─ more than a hundred according to producer Pam Coats. These not only reference those who were vital in the creation of Scoob and the gang in 1969 — writers Joe Ruby and Ken Spears, and designer Iwao Takamoto among them — but other classic shows as well. Sharp-eyed viewers will find Peebles’ Pet Store in a cityscape and might even spot Top Cat and his gang in alleyway graffiti. While Southern California neighborhoods, particularly Venice Beach, which is where Shag and Scoob first meet, are replicated with total fidelity, one sequence proved more challenging for Kurinsky: Captain Caveman’s island. “It’s a subterranean, Middle-earth kind of world, and we wanted it to look prehistoric, but not like it was from an alien planet,” he says. “That was tough, finding the right balance.” In this instance Kurinsky wasn’t able to rely on Google Earth the way he did to recreate various SoCal neighborhoods.

Captain Caveman himself was redesigned beyond his original hairy-eggplant-with-limbs look. “We came up with the idea that his ‘fur’ is very matted dreadlocks,” Kurinsky notes. Similarly, the character of Dick Dastardly was rethought for the film; while still looking like a classic villain from a melodrama, he’s been humanized. “He’s a bad guy and he does some bad things,” says Cervone, “but he’s also kind of emotional. His feelings for Muttley are surprising but accurate.” As for Muttley, Kurinsky promises he’s completely true to the original; slightly redesigned for 3D rendering but still an upright dog (in relation to posture, not morally).

Working closely with animation supervisor Bill Haller and the team at Reel FX (which had previously animated Warner’s 3D Looney Tunes shorts), Cervone says both diligence and modern animation tools were used to faithfully translate the 2D Doo to cartoony 3D. “Just a slight turn of Scooby’s head put him off model,” the director says. “We used a tool called SyncSketch which let me draw over the main poses and push them back into where Scooby-Doo lives. This was a great tool because the animators were able to take that draw-over and use it as a guide and inspiration.”

Cervone goes on to say the spirits of such past 2D masters as Milt Kahl, Chuck Jones, Tex Avery and Richard Williams inspired the animation, while a new system was developed to replicate classic tooning. “You know in Tom and Jerry [shorts] or Tex Avery when they would take two keys and inbetween them, and then on the exposure sheet stagger the drawings so the characters would stretch and vibrate after reacting?” he asks. “We made an ‘Avery Code’ to do that in 3D.”

Over the course of the five years Scoob! was in development and production, a number of other classic HB characters were considered for inclusion, notably Grape Ape, Atom Ant and Jabberjaw. They were ultimately dropped. “We only had a 90-minute movie,” Cervone says, but he adds that the studio has “a good head start” on them just in case there’s a sequel.

Warner Bros. will release Scoob! on May 15 on premium VOD and Digital across the U.S. and Canada. 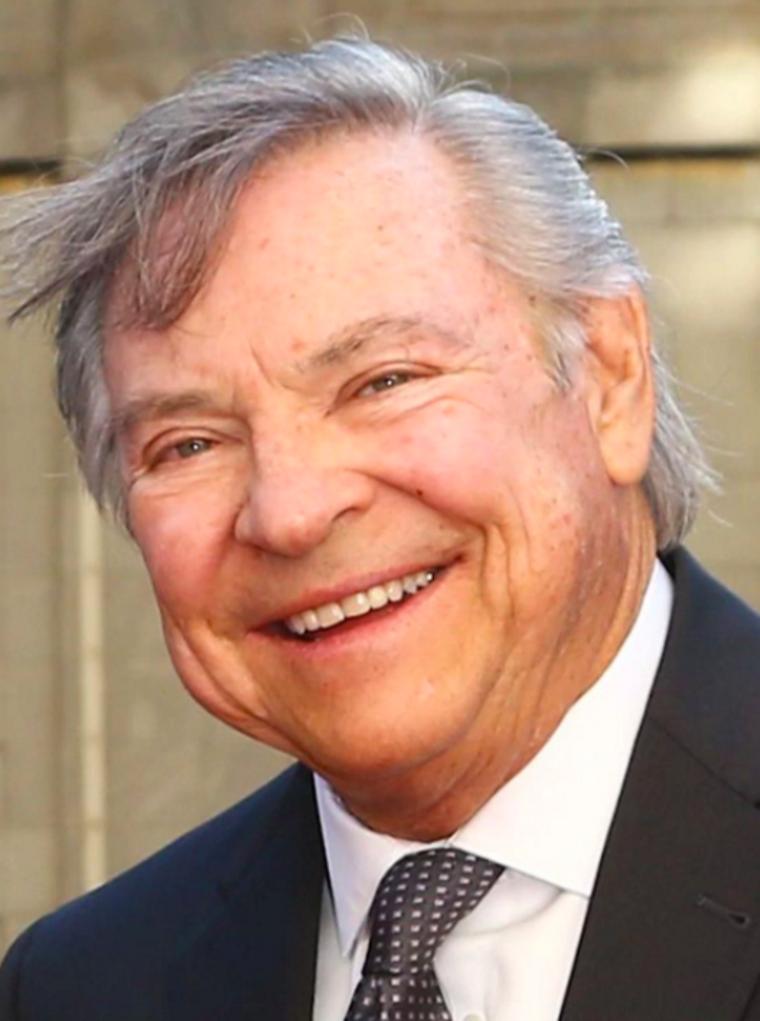 Still Scooby after All These Years

Voice actor Frank Welker was just beginning his professional career in 1969 when he landed the role of preppie teen crime solver Fred Jones in the original Scooby-Doo, Where Are You! Since then, he’s been heard in more than 60 Scooby-related shows, films and games, as well as hundreds of other projects. In Scoob!, Welker plays the title character, which he’s owned since 2002, while relinquishing the part of adult Fred to Zac Efron. “I think Zac was the perfect choice,” Welker says. “He has great acting chops, super performing background, and in real life we look almost identical!”

When first seen in the film, Scooby-Doo is a young stray pup living by his wits, though his voice remains familiar. “We fooled around with a young-sounding Scooby and even thought about having a young actor play him,” says Welker, “but changing Scooby just didn’t sound right. It was much too weird.”

After all this time Welker still loves voicing the role. “It makes me feel happy and good all over,” he says. “I can’t wait to slip into that body and mind. I thank goodness for the fans and for those meddling kids!” 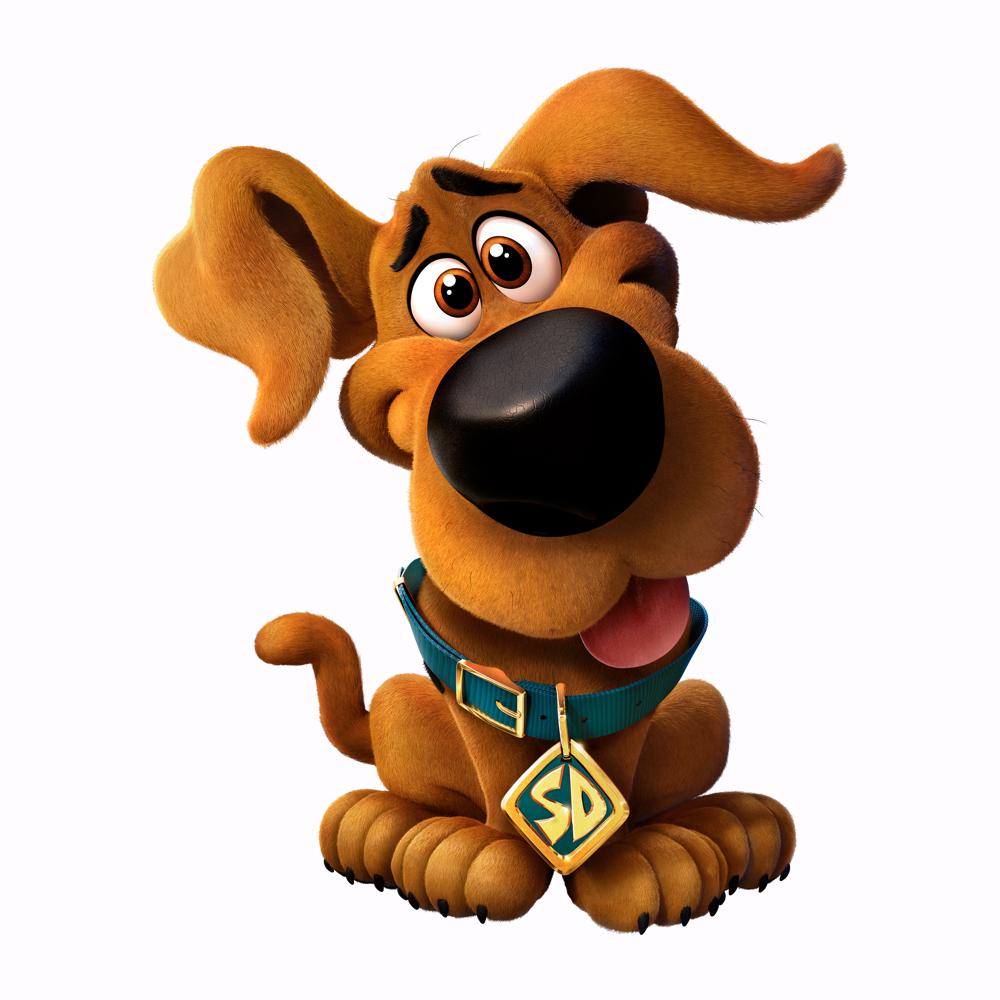