Warner Animation Group announced at the Annecy festival on Tuesday that Warner Bros. has set a release window of Spring 2018 for the Group’s original animated feature Smallfoot. The news was revealed by producer Brad Lewis during the unveiling of seven sequences from Storks — WAG’s second feature release and first original concept — coming to theaters September 23.

Smallfoot is a fresh take on the cryptozoological Yeti myth, centered on a Yeti who is convinced that the elusive creatures known as “humans” really do exist. The film is based on an original pitch from Sergio Pablos (Despicable Me), who is set to direct. John Requa and Glenn Ficarra (Crazy, Stupid, Love, Cats & Dogs) serve as writers on the project. The character design and most of the story reel will be created at Pablos’ SPA studios in Madrid before moving into animation production at one of WB’s partner studios.

Speaking to the Storks footage, Lewis and deFaria said that the film underscores the emerging style of the studio, which channels the tradition of Warner Bros. Looney Tunes cartoons. Storks is being directed by Pixar veteran Doug Sweetland and live-action helmer Nicholas Stoller (Forgetting Sarah Marshall, Neighbors) and follows Junior, a stork, and Tulip, a girl who works at the factory, who have to set things right after the storks’ baby making machinery is accidentally triggered for the first time in years. The animation is being produced by Sony in Vancouver. 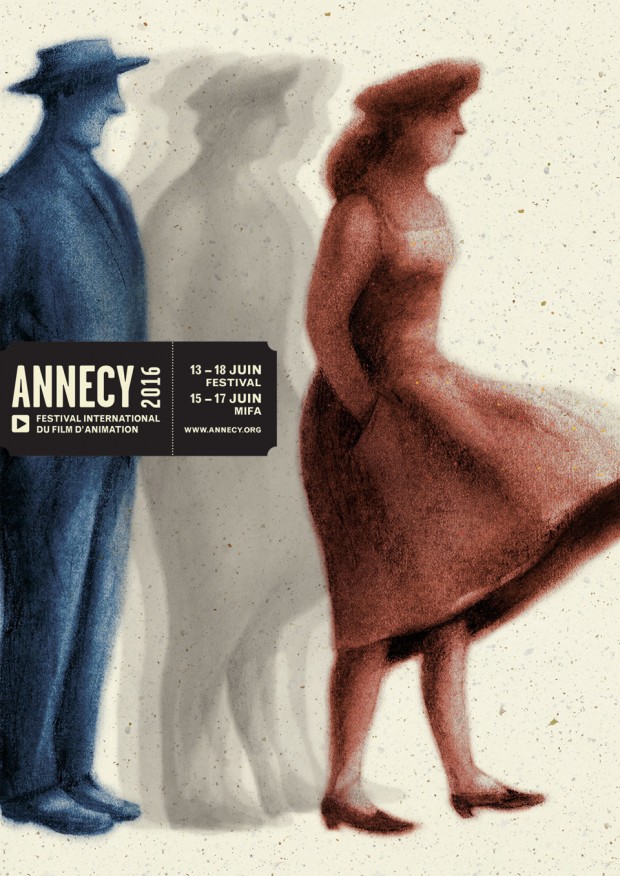