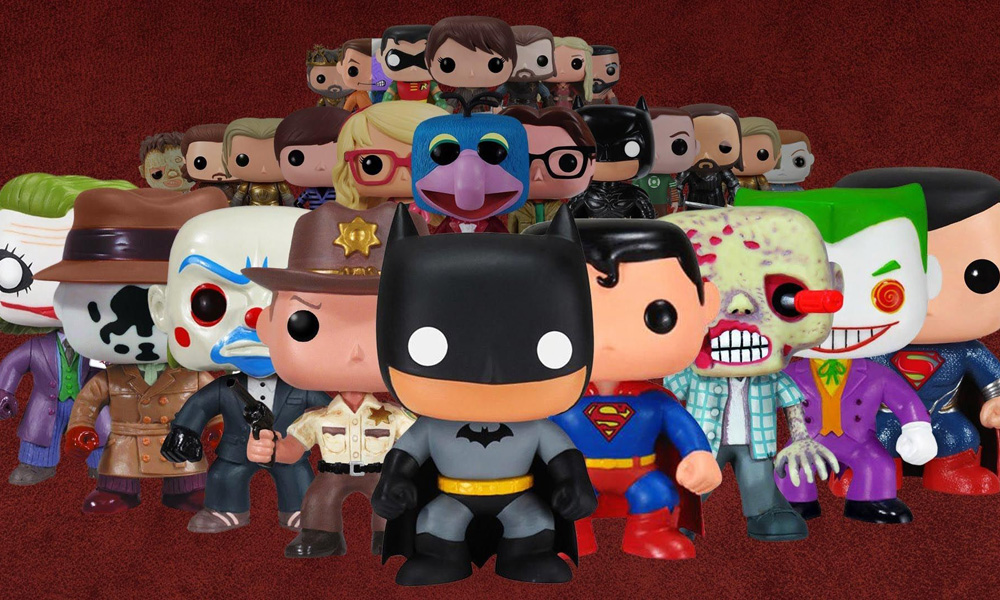 Allison Abbate, Exec VP of WAG, will manage the partnership on the studio’s side. Oscar-nominated writer-director Teddy Newton (Pixar short Day & Night) has been tapped to come up with the story, while Disney alum Mark Dindal (The Emperor’s New Groove, Chicken Little) will be helming the movie.

The project was hinted at in a pic of the WAG slate board shared to Twitter early this year by entertainment writer Daniel Richtman, which has since been removed. Richtman also Tweeted at the time that an ensemble cast of pop culture favorites would include DC characters, My Little Pony, Care Bears, Darth Vader and Hellboy.