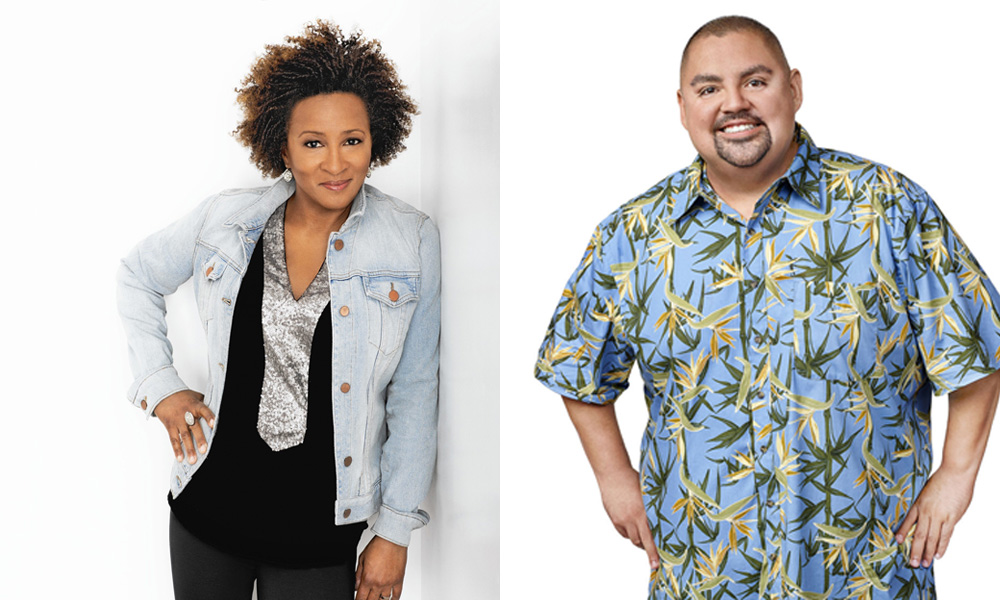 STXfilms has added comedians Gabriel Iglesias and Wanda Sykes to the voice cast of its upcoming UglyDolls animated feature, slated for release on May 10, 2019. These talents will add their comedy chops to a roster which already includes Kelly Clarkson, Nick Jonas and Pitbull.

“Having two comedy powerhouses like Gabriel Iglesias and Wanda Sykes join the cast of UglyDolls adds yet another creative layer to this heartwarming film,” said Adam Fogelson, Chairman of STXfilms. “Wanda’s ability to be hilarious and sarcastic while always staying completely charming and Gabriel’s undeniable likability and relatable brand of comedy round out this endearing story, and help create a world that pops for both children and adult audiences alike.”

One of America’s most successful stand-up comedians, Iglesias is slated to begin production as star and exec producer of the upcoming multi-camera television series Mr. Iglesias for Netflix. His film credits include, Magic Mike, Magic Mike XXL and Pixar’s Oscar-winning Coco. He also lent his voice to animated features Ferdinand, The Star, Smurfs: The Lost Village, The Nut Job flicks, Norm of the North and The Book of Life.

Sykes can currently be seen across the country on her stand up tour OH WELL, and in her first comedy special for Netflix in 2019. She was nominated for Primetime Emmy Awards in 2017 and 2018 for her role on ABC’s Black-ish, and won in 1999 for her work on The Chris Rock Show. In addition to many notable live-action roles, her animation voiceover credits include “Gregoria” on Disney Junior’s Vampirina, “Granny” in the Ice Age sequels, Back at the Barnyard and Over the Hedge.

Based on the popular plush toys created by David Horvath and Sun-Min Kim, UglyDolls is set in the adorably different town of Uglyville, where free-spirited Moxy (Clarkson) and her UglyDolls friends confront what it means to be different, struggle with their desire to be loved, and ultimately discover that you don’t have to be perfect to be amazing! The movie will kick off STX Entertainment’s new UglyDolls franchise, which will include an animated kids’ series ordered by Hulu and a global master toy partnership with Hasbro.