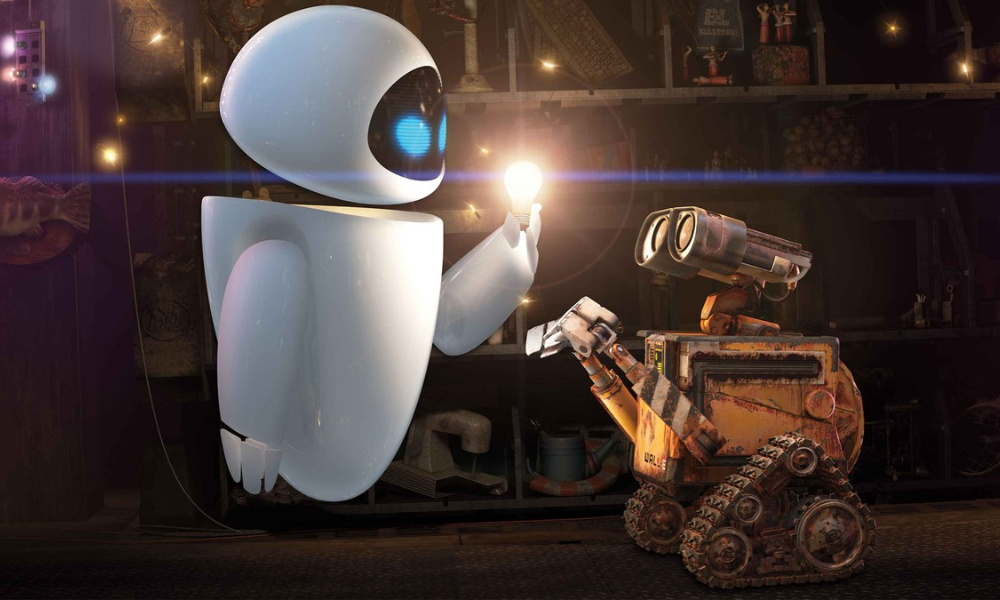 Librarian of Congress Carla Hayden announced today the annual selection of 25 influential motion pictures to be inducted into the National Film Registry of the Library of Congress. Selected for their cultural, historic or aesthetic importance to preserve the nation’s film heritage, the newest selections include epic trilogies, major roles for Jennifer Lopez and Cicely Tyson, extraordinary animated features, comedy and music, and films that took on racially-motivated violence against people of color decades ago.

The 2021 selections represent one of the most diverse classes of films to enter the registry, with movies dating back nearly 120 years and representing the work of Hollywood studios, independent filmmakers, documentarians, women directors, filmmakers of color, students and the silent era of film. The selections bring the number of films in the registry to 825, representing a portion of the 1.7 million films in the Library’s collections.

“Films help reflect our cultural history and creativity — and show us new ways of looking at ourselves — though movies haven’t always been deemed worthy of preservation. The National Film Registry will preserve our cinematic heritage, and we are proud to add 25 more films this year,” said Hayden. “The Library of Congress will work with our partners in the film community to ensure these films are preserved for generations to come.”

Two films selected for the registry drew significant public support this year through online nominations. The original Star Wars trilogy’s third release from “a galaxy far, far away” in 1983 drew the most public votes for Star Wars Episode VI — Return of the Jedi, while the kickoff to another epic trilogy of films, The Lord of the Rings: The Fellowship of the Ring from 2001, based on the beloved stories of J.R.R. Tolkien, also earned strong public support.

“In 1951, Professor Tolkien expressed the wish that ‘… other minds and hands, wielding paint and music and drama…’ might one day come to the world of middle-earth. And they did —  actors and artists, composers and musicians, linguists and digital wizards —  a myriad of talent came together to bring his vast work of imagination to life on the screen,” said the filmmaking team of Peter Jackson, Fran Walsh and Philippa Boyens. “It is a great honor to have The Lord of the Rings: The Fellowship of the Ring selected this year by the National Film Registry. We are proud to be part of an archive that celebrates and preserves the art of visual storytelling, for generations to come.”

Two innovative animated films from different eras also join the registry this year. Disney’s eight-minute short Flowers and Trees, which was released in the dark days of the Great Depression in 1932, showcased the magic of cinema with birds singing and trees in full color. It was the first three-strip Technicolor film shown to the public and set a new standard. Some 76 years later, Pixar Animation Studios would release a unique masterpiece with 2008’s WALL•E , combining animation, science fiction, an ecological cautionary tale and a charming robot love story. The film would go on to win the Oscar for Outstanding Animated Feature. 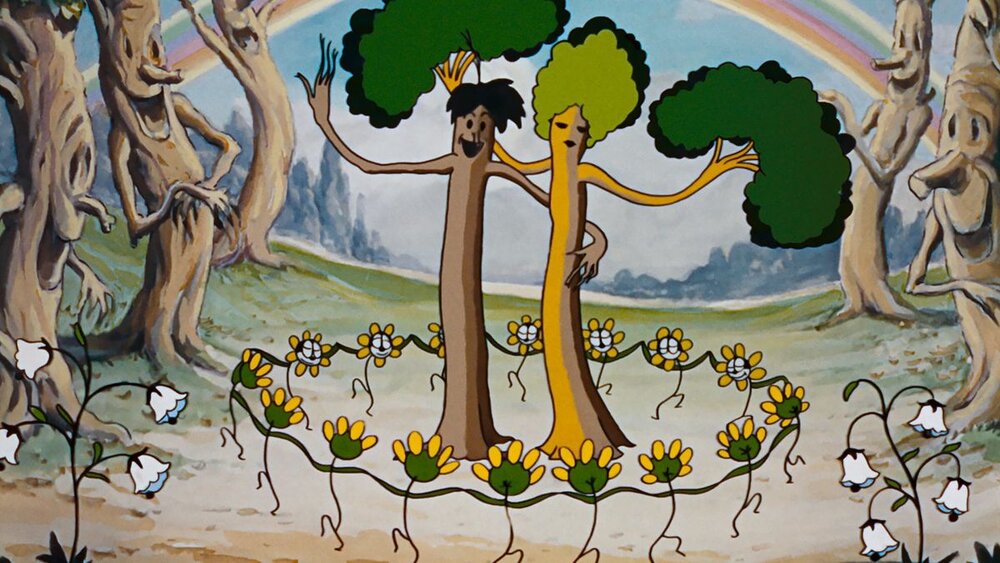 Flowers and Trees (1932). In the darkest days of the Great Depression, audiences welcomed a diversion when they went to theaters. Studios responded with Busby Berkeley musicals, risqué pre-Code films and trippy animations such as the Fleischer Studios’ Betty Boop cartoons. Those attending the 1932 premiere of Disney’s Flowers and Trees watched birds singing and trees awakening, all in spectacular hues: Flowers and Trees was the first three-strip Technicolor film shown to the public, and the dawning of a new era. The overwhelming response convinced Walt Disney to make all future Silly Symphony shorts in color and a few years later came features like Snow White and the Seven Dwarfs. Even today, the hand-drawn animation and vibrant Technicolor continues to charm and dazzle, showing new audiences the magic cinema can bring. Directed by Burt Gillett, produced by Walt Disney, with animation by Les Clark, David Hand and Tom Palmer.

WALL•E (2008). Wowing critics and audiences of all ages alike, Pixar Animation Studios has had an unrivaled run of cinematic masterpieces, including the marvelously unique WALL•E. Fresh off the monster hit Finding Nemo (2003), director Andrew Stanton created an incredible blend of animation, science fiction, ecological cautionary tale, and a charming robot love story. It is the tale of a lovable, lonely trash-collecting robot, WALL•E (standing for Waste Allocation Load Lifter: Earth Class), who, one day, meets, quite literally, his Eve. A triumph even by Pixar standards, the film uses skillful animation, imaginative set design (and remarkably little dialogue) to craft two deeply affecting characters who transcend their “mechanics” to tell a universal story of friendship and love. Comic relief is provided by M-O (Microbe Obliterator), a truly obsessed neat freak cleaning robot ever on the search for “foreign contaminants.” The film won the Oscar in 2009 for Outstanding Animated Feature.

Turner Classic Movies will host a TV special Friday, Dec. 17, starting at 8 p.m. ET to screen a selection of motion pictures named to the registry this year. Hayden will join TCM host and film historian Jacqueline Stewart, who is chair of the National Film Preservation Board, to discuss the films. Also, select titles from 30 years of the National Film Registry are freely available online in the National Screening Room.