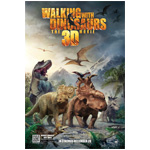 The upcoming 3D feature take on BBC Earth’s Walking with Dinosaurs has tacked on four new voice cast members for the Fox release. Narrating the prehistoric tale will be John Leguizamo as Alex the Alexomis bird. Justin Long will lead the film’s trio of Pachyrhinosauruses as Alex’s pal Patchi, while Tiya Sircar and Skyler Stone will play companion dinos Juniper and Scowler.

The film, based on the 1999 miniseries, is directed by Barry Cook and Neil Nightingale. Set in the Late Cretaceous period 70 million years ago, it follows the three Pachyrhinosaurus as they mature from infants into adulthood and set out on a herd migration, encountering a predatory Gorgosaurus along the way. Fox will release Walking with Dinosaurs 3D on December 20. 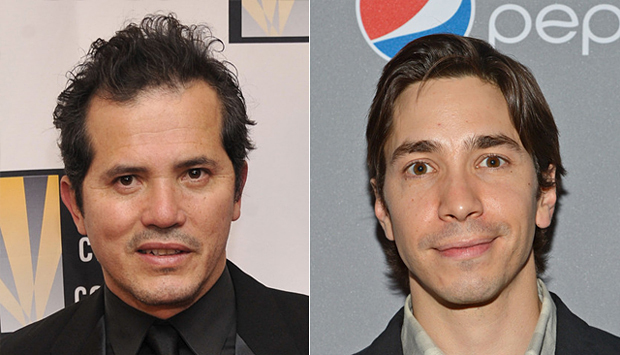 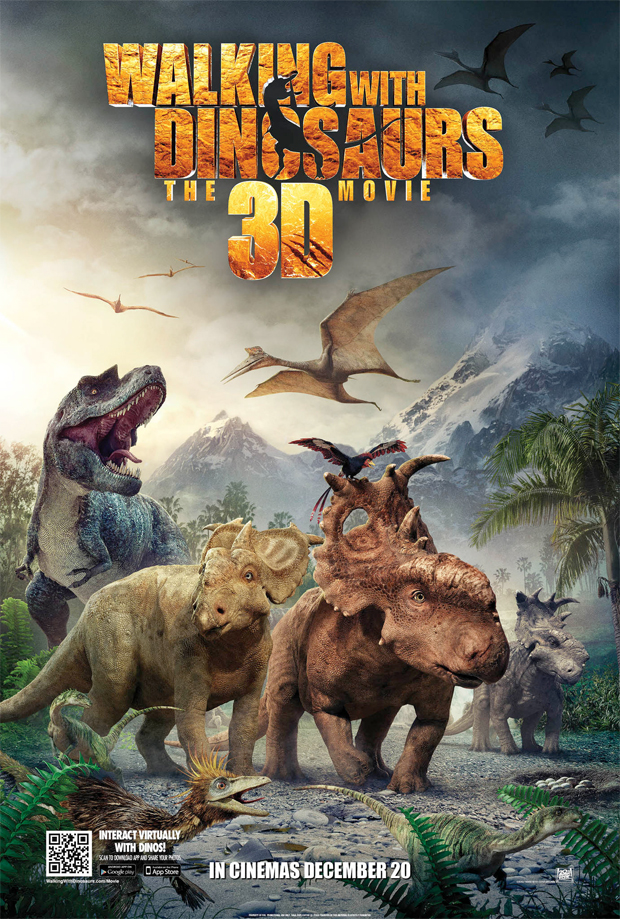