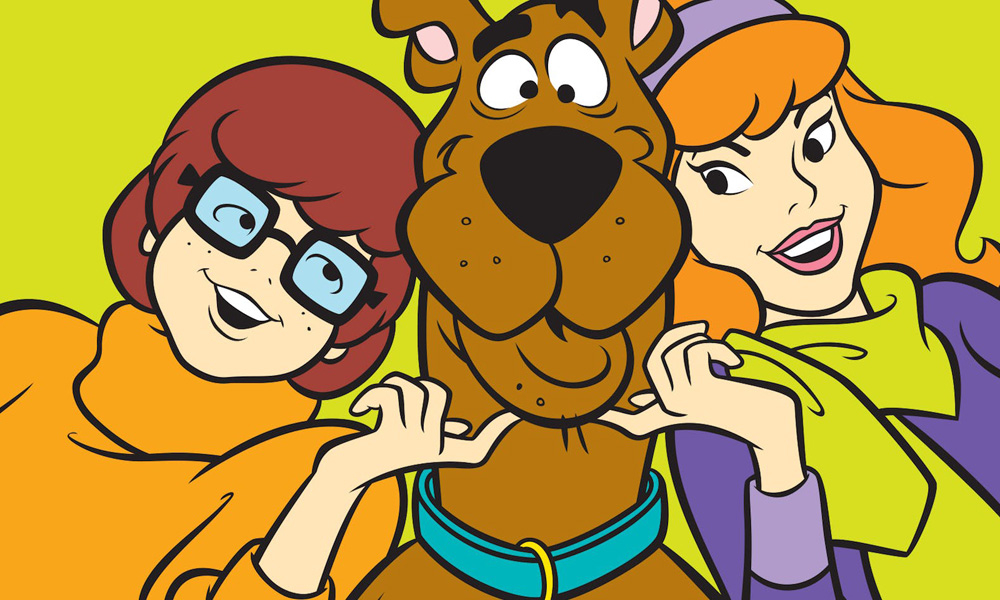 Warner Animation Group is looking to add key talent to its hybrid and animated projects, with Variety learning that negotiations with director Tim Story (Fantastic Four, Ride Along franchise, upcoming Shaft remake) are underway for the live-action/CG Tom and Jerry flick. The studio has also snagged Harry Potter and Night at the Museum alum Chris Columbus as creative producer for the new Scooby-Doo feature.

WAG has been mining classic WB toon properties from the Hanna-Barbera stable to strengthen its feature animation and hybrid movie slate, which has grown since its brick-out debut pic The LEGO Movie in 2013.

Tom and Jerry is expected to start filming in 2019; the movie will take place in the real live-action world, with CGI versions of the popular cat and mouse frenemies. The characters will reportedly remain unvoiced as in (most of) the original cartoons.

Other key hybrid projects on the slate are the highly anticipated Space Jam sequel, starring LeBron James, produced by Ryan Coogler (director, Black Panther) and helmed by Terence Nance (Random Acts of Flyness); and Wile E. Coyote vs. ACME, under development with the help of Chris McKay (director, The LEGO Batman Movie).

The fully animated Scooby-Doo flick, announced as S.C.O.O.B. in 2016, is currently slated for release on May 15, 2020, with Warner Animation vet Tony Cervone directing off a screenplay by Kelly Fremon Craig (The Edge of Seventeen) from a draft by Jack Donaldson and Derek Elliott.

WAG is also working on animated features based on The Jetsons (Matt Lieberman and Sausage Party director Conrad Vernon), The Flintstones and Wacky Races.