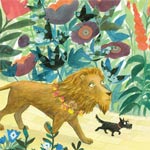 The project will be executive produced by Jared Stern and Winsor Yuan through their banner A Stern Talking To.

The story retells Dorothy’s incredible journey down the Yellow Brick Road from the perspective of her little dog, as “Papa Toto” recounts his adventures to his seven puppies. Toto: The Dog-Gone Story of The Wizard of Oz, featuring illustrations by Emma Chichester Clark, was published in 2017 by HarperCollins.

WAG’s upcoming projects include this fall’s Smallfoot (Sept. 28), The LEGO Movie 2: The Second Part (Feb. 8, 2019) and Hanna-Barbera universe reboot Scooby (May 15, 2020). Also in development are the LEGO spin-off The Billion Brick Race, The Cat in the Hat (and other Dr. Seuss titles), and Game of Thrones creator George R.R. Martin’s The Ice Dragon. 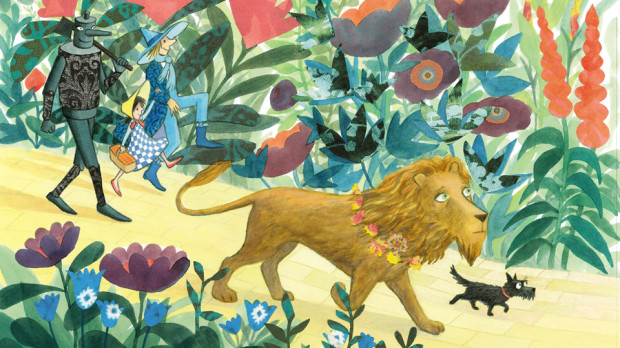 Toto: The Dog-Gone Amazing Story of the Wizard of Oz (HarperCollins, 2017) illustration by Emma Chichester Clark