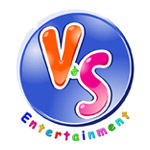 V&S Entertainment and Picturehouse Cinemas have struck a new partnership that will bring the popular animated preschool series Everything’s Rosie to the big screen in the UK as part of weekly Toddler Time screenings in 33 of the company’s cinemas nationwide.

The parent and child theatrical sessions will also feature a giveaway competition for a bundle LEGO DUPLO toys.

Now in effect, the ongoing agreement will bring the adventures of Rosie, the sweet little girl with ragdoll hair, and her best friend Raggles, the blue rabbit, to life in a big way. Everything’s Rosie launched on CBeebies in 2010, and continues to grow in the digital space as well as continuing to debut new episodes on broadcast. Rosie’s latest adventures include volcanoes, changing weather and a bouquet of comedic chaos at a flower show. 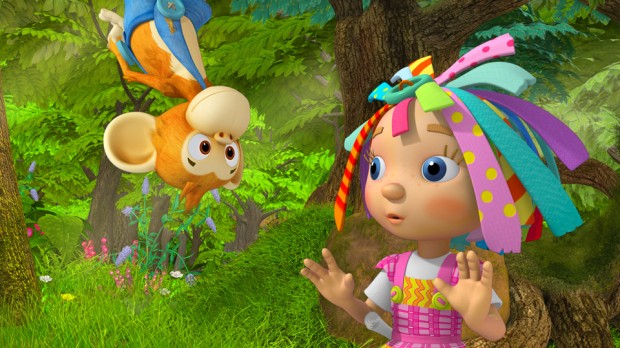