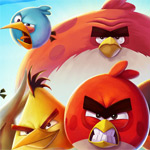 Is the world ready for more pig vs. birds battles? Rovio and Sony sure think so as they’ve announced the voice cast for their 2019 Angry Birds Movie sequel. Deadline is reporting that Leslie Jones, Rachel Bloom, Sterling K. Brown, Eugenio Derbez, Zach Woods, Awkwafina, Lil Rel Howery, Dove Cameron, Beck Bennett and Brooklynn Prince are on board as the new additions to the cast list.

Slated for a September 20, 2019 release, Angry Birds Movie 2 is directed by Thurop Van Orman (The Marvelous Misadventures of Flapjack) with co-director John Rice (Rick and Morty, King of the Hill). The script is by Peter Ackerman (Ice Age, The Americans). The film is exec produced by David Maisel and Catherine Winder.

John Cohen is the film’s producer. “I’m thrilled about our incredibly talented filmmaking team and the hilarious people we’ve brought together for the sequel,” he said. “We’re so happy that Jason, Josh, Bill, Danny, and Peter are back for a second adventure joined by Leslie, Rachel, Sterling, Eugenio and this awesome ensemble of new talent.”

The first Angry Birds movie made over $352 million worldwide in 2016 and became one of the highest-grossing vidgame adaptations to date. (Critics didn’t care for it and only gave it a 46% rating on Rotten Tomatoes.) 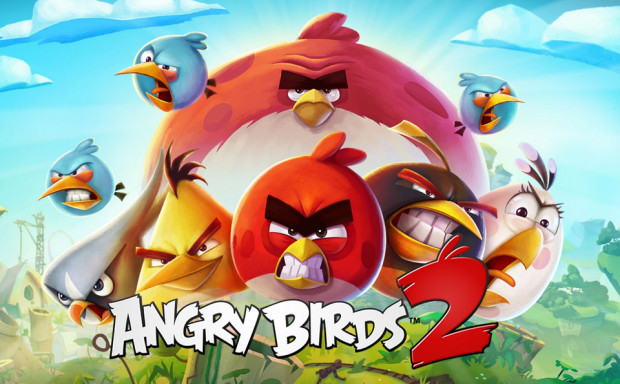 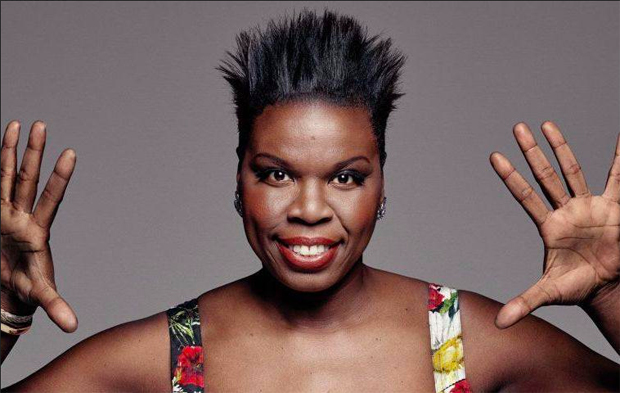